Scarlett 'Disappointed' to be Only Woman on Top Grossing Actors List 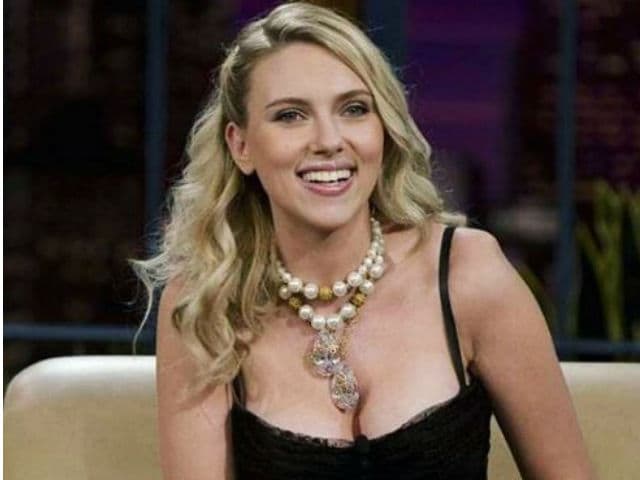 Actress Scarlett Johansson said it was disappointing to be the top-earning actress of all time in Hollywood.
The 31-year-old Avengers star said she was sad by the fact that she was the only woman in the category, reported Extra.
"It's exciting to be the only woman in this category. It's kind of disappointing actually to be the only woman in this category. That was a little bit of a surprise to me," Scarlet said.
According to box office reporting website Box Office Mojo, Scarlett has already raked in $3.3 billion at the US box office, making her the 10th highest earning actor in Hollywood.
The list was headed by Harrison Ford and Samuel L Jackson.
At 31, she also became the youngest on the list. Seven other women made it to the top 50 with Cameron Diaz as the second top-earning actress. She was placed at 19th.
(Except for the headline, this story has not been edited by NDTV staff and is published from a syndicated feed.)