Scarlett Johansson is the Highest Grossing Actress of All Time

According to box office reporting website Box Office Mojo, Scarlett has already raked in $3.3 billion at the US box office, making her the 10th highest earning actor - male or female - in Hollywood, reported People.com. 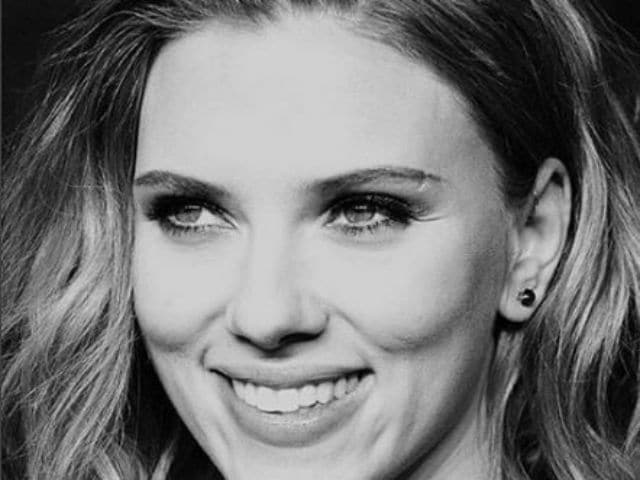 Scarlett Johansson has reportedly become the highest grossing actress in Hollywood, officially earning more money at the box office than her female counterparts.
According to box office reporting website Box Office Mojo, Scarlett has already raked in $3.3 billion at the US box office, making her the 10th highest earning actor in Hollywood, reported people.com.
By far the youngest actor on the top 10 list, the 31-year-old actress was only beaten by the likes of Harrison Ford, Samuel L Jackson, Morgan Freeman, Tom Hanks, Robert Downey Jr, Eddie Murphy, Tom Cruise, Michael Caine and Johnny Depp.
The next highest-grossing actress on the list is Cameron Diaz at 19, followed by Helena Bonham Carter (26), Cate Blanchett (29), Julia Roberts (30), Elizabeth Banks (31), Emma Watson (32) and Anne Hathaway at 50.
Scarlett has appeared as Natasha Romanoff, or Black Widow, in five Marvel films including Iron Man 2 in 2010, The Avengers in 2012, Captain America: The Winter Soldier in 2014, Avengers: Age of Ultron in 2015 and Captain America: Civil War in 2016.
She also voiced Kaa in The Jungle Book and starred in Hail, Caesar! this year.
(Except for the headline, this story has not been edited by NDTV staff and is published from a syndicated feed.)