Scarlett Johansson on Pay Disparity: I'm The Top Grossing Actor But Not The Highest-Paid

Scarlett Johansson said: "I've had to fight for everything that I have. It's such a fickle and political industry" 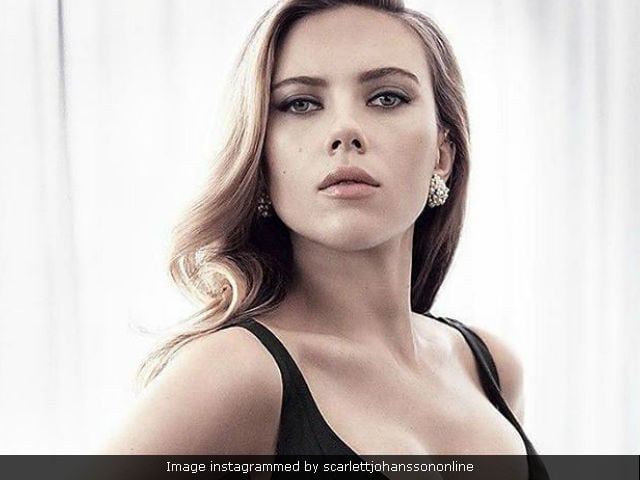 Hollywood's top grossing actress Scarlett Johansson says that wage gap in the film industry is a reality. The Avengers star told Marie Claire magazine that just because she the top-grossing actress of all time does not mean she's the highest paid. "I've had to fight for everything that I have. It's such a fickle and political industry," she said. Forbes named Scarlett Johansson the Top-Grossing Actor of 2016. According to Forbes, Scarlet brought $1.2 billion at global ticketing booths with the release of Captain America: Civil War and Hail, Caesar!. Her Avengers co-star Chris Evans stood second making ticket sales worth $1.15 billion.
Scarlet Johansson hasn't been very vocal about the wage gap and she told Marie Claire: "Some people felt I should talk about my personal struggle in order to shed a spotlight on the greater issue. Maybe I'm being presumptuous, but I assumed it was obvious that women in all positions struggle for equality. It's always an uphill battle and fight. My experience with my close female friends and family is that the struggle is real for everybody. Everyone has been discriminated against or harassed-sexism is real."
Natalie Portman, Jennifer Lawrence and Patricia Arquette are among a few actors who have been vocal about pay disparity and related issues prevalent in in Hollywood.
Scarlet Johansson is awaiting the release of Ghost in the Shell and Rock That Body this year. In 2018, she will reprise the role of Black Widow aka Natasha Romanoff in Avengers: Infinity War.