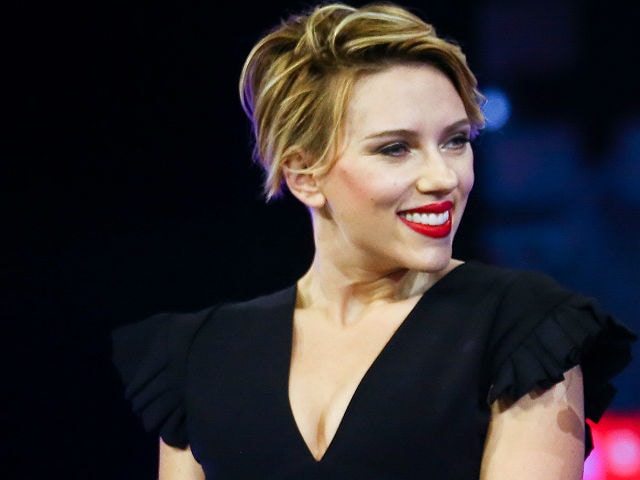 Actress Scarlett Johansson has been roped in for psychological thriller Tangerine. The film is a psychological thriller set against the political climate of 1950s Morocco. Imperative Entertainment acquired the film rights for Tangerine, based on Christine Mangan's novel, reports Variety.
Tangerine tells the story of two women whose lives intersect more than once and both times leads to the death or disappearance of one woman's partner.
Imperative Entertainment partners Dan Friedkin and Bradley Thomas will produce alongside Smokehouse Pictures' George Clooney and Grant Heslov.
"Christine has created an evocative and electrifying novel. We're thrilled to not only be working with George, Grant, and the talented team at Smokehouse Pictures, but also one of the most skilled actors on the planet in Scarlett. This is an all-star team and we can't wait to bring this stunning tale to life," Mr Friedkin said.
Scarlett will next be seen in Ghost in the Shell.
(Except for the headline, this story has not been edited by NDTV staff and is published from a syndicated feed.)