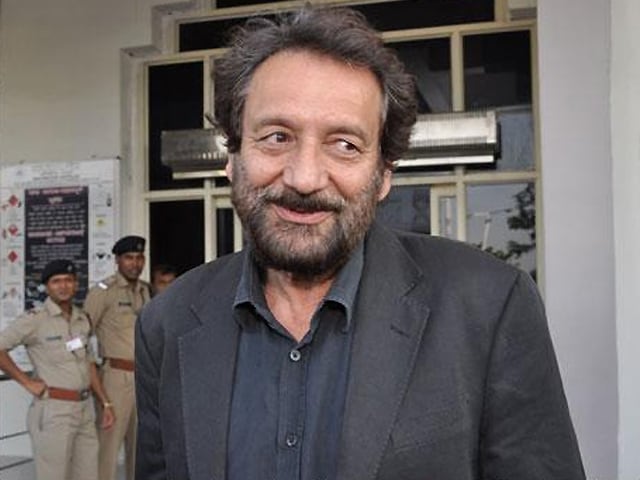 Tiger's Curse, a fantasy adventure drama based on the novels by Colleen Houck. (File Photo)

"I am pretty excited about it. It might have Indian star cast but I am not sure about it," Shekhar said at IIFI

Director Shekhar Kapur says he may cast Indian actors in his upcoming Hollywood venture Tiger's Curse, a fantasy adventure drama based on the novels by Colleen Houck.

"I am pretty excited about it. It's a New York Times bestseller and is on the lines of Twilight. I just signed on to do that. It might have Indian star cast but I am not sure about it," Shekhar told PTI.

The story centres around a teenage girl who, while working at a circus, encounters a white tiger named Ren whose true identity is a prince under a 300-year curse. They team up to unravel a prophecy that might be the key to breaking the curse.

The Elizabeth helmer, 68, is also attached to direct Bollywood film Paani with Yash Raj Films. When asked about Paan, which is set in futuristic world where water is controlled by multinational companies, he was reluctant to come up with concrete details.

"I haven't started shooting. Yash Raj Films is the producers of the film and I think they are the right person to tell about when shooting will start and release date of the film," Shekhar said.

Paani chronicles the love story of two lovers who spark a war in their bid to bring water back to people. The film stars Kai Po Che star Sushant Singh Rajput and Black actress Ayesha Kapoor has reportedly been roped in for the female lead.

"Sushant is our lead in the film and the final announcement for his leading actress in the film is yet to be made," he said.

The director, who met BAFTA winning actress Zhang Ziyi at the inaugural of country focus 'China' during ongoing International Film Festival of India (IFFI), says he would like to work on an Indo-Chinese production.

"I have watched many films of Zhang Ziyi and she is a brilliant actress. I don't do Bollywood films anymore but something between India and China would be amazing," he said.

Shekhar started his career as an actor before turning director. He made his much acclaimed debut as a filmmaker in Naseeruddin Shah-Shabana Azmi starrer 'Masoom' which was followed by sci-fi film 'Mr India'.

Shekhar made his foray into Hollywood with Oscar-nominated period drama Elizabeth. He has also directed films like Bandit Queen, New York, I love You and Passage.