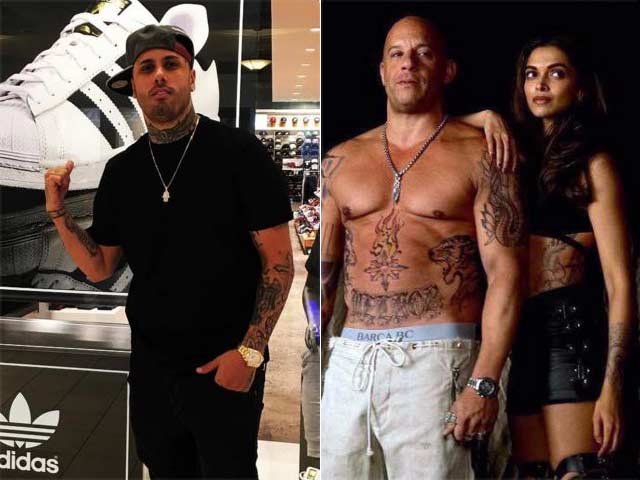 Nicky Jam shared the news on Instagram a few days back and wrote: "A dream fulfilled thanks my people for bringing me up here and thanks to Vin Diesel we are in the movie." It is unclear what his role will be, but filming in Canada and the Dominican Republic will soon be underway