Sonam Takes First Step to Hollywood. Signs on With Top US Talent Agency

"Super-duper chuffed to sign on with #unitedtalentagency! I know this is going to be an Epicpartnership!" Sonam Kapoor wrote on Twitter 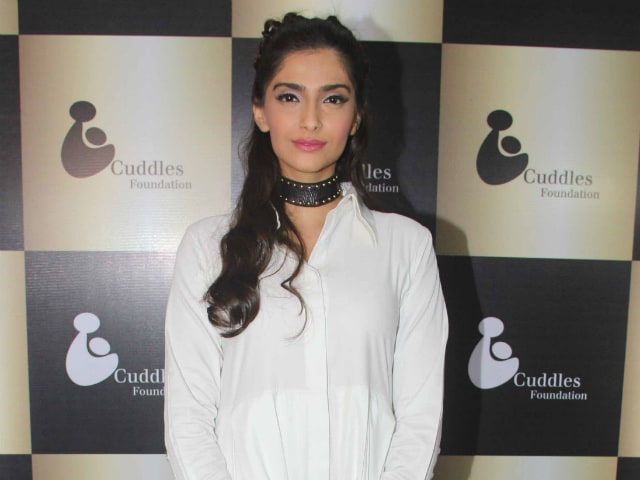 Sonam Kapoor is perhaps going the Hollywood way following her contemporaries Priyanka Chopra and Deepika Padukone as the Neerja star has signed with Unitled Talent Agency (UTA), one of America's topmost talent agencies.
The 31-year-old actress, who has often spoken about her wish to work in Hollywood, tweeted about the new partnership.

Super duper chuffed to sign on with #unitedtalentagency ! I know this is going to be an epic... https://t.co/wrm1LAoHHT