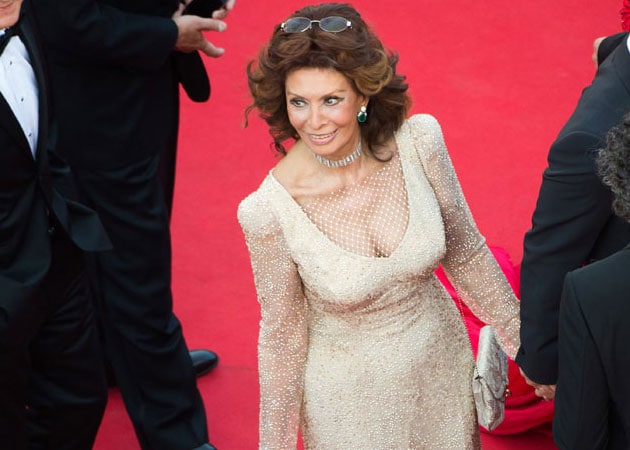 Oscar-winning actress Sophia Loren has been honoured at the annual Napa Valley Festival del Sole.
Stars including Robert Redford, Whoopi Goldberg, and Francis Ford Coppola gathered at the festival in California over this weekend to pay tribute to Ms Loren, reported Contactmusic.
Whoopi Goldberg recalled how her mother advised her to view Ms Loren as a role model when she first got into acting, and Redford praised the Two Women actress for rising out of her working class roots to become a major movie star.
Goodfellas actor Robert De Niro and former US President Bill Clinton were among those who sent video tributes to the 79-year-old actress.