Southpaw Actor Jake Gyllenhaal 'Would Love' to Have Children 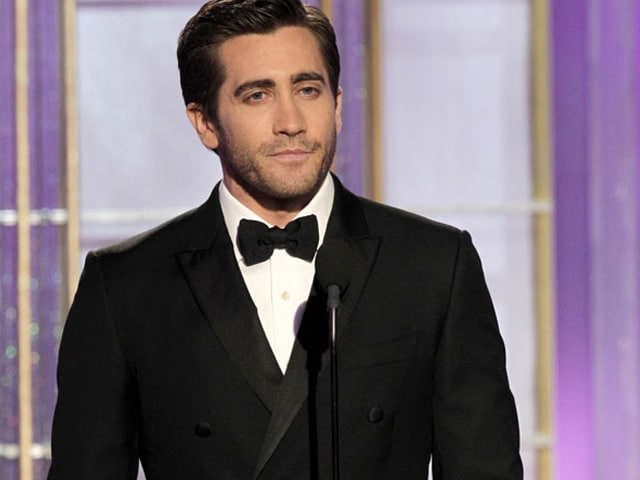 The actor also expressed his fondness for his sister Maggie Gyllenhaal's children.

Actor Jake Gyllenhaal said that he 'would love' to have children after playing a father to 13-year old actress Oona Laurence in drama Southpaw, reported people.com.
"I would love it (his role as a father) not to be fictional," the actor-director was reported saying.
The actor also expressed his fondness for his sister Maggie Gyllenhaal's children, and how they inspired his work on the film.
"I have two nieces whom I adore and whom I'm connected to in so many powerful ways. They are deeply ingrained in the movie and my love for them is there," he added.