Spike Lee's Chi-Raq Will Release in December For Oscar Run 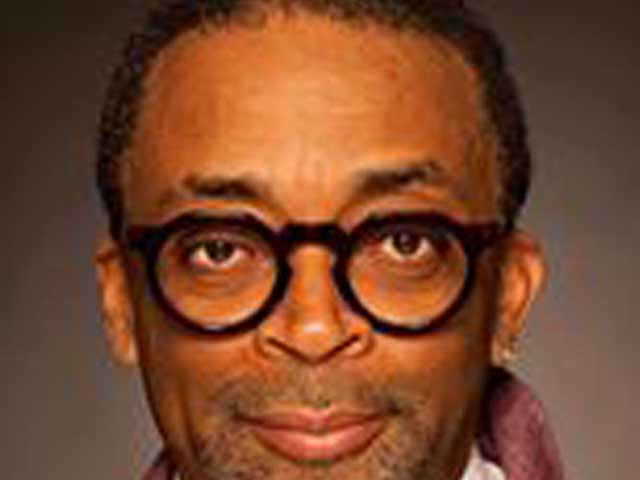 This image was posted on Facebook by Spike Lee

Based on the issue of violence in Chicago, Chi-Raq will be the first release from Amazon Studios

Veteran filmmaker Spike Lee's Chicago-Iraq movie Chi-Raq is gearing up for its December release.
Set in Chicago, the film was initially planned to premiere at the Cannes Film Festival 2016. However, Amazon Studios is eyeing to release the film in December in order to join the Oscar run, according to The Hollywood Reporter
Based on the issue of violence in Chicago, Chi-Raq will be the first release from Amazon Studios. "We could not have come up with a better film to launch our division in every which way. Chi-Raq makes no apologies and dares to shock. Spike Lee is one of the most distinct and visionary filmmakers of our time," said Ted Hope, Movie Production Chief, Amazon Studios.
The 58-year-old filmmaker, who has also co-written the script with Kevin Willmott says that the film is very special and people should not go by its controversial title. "I am honoured to be a part of the film that will launch Amazon Studios. It will also tell a story that is so important. Please don't be fooled by the title of Chi-Raq. This new Spike Lee joint will be something very special. We have assembled a stellar cast," said Spike.
A modern-day adaptation of classical Greek play Lysistrata, written by Aristophanes, Chi-Raq features Teyonah Parris as a woman who protests black-on-black gun violence by going on a sex strike.
Nick Cannon, Wesley Snipes, Jennifer Hudson, DB Sweeney, Harry Lennix, Steve Harris, Angela Bassett, John Cusack and Samuel L. Jackson will also be seen in pivotal roles in Chi-Raq.