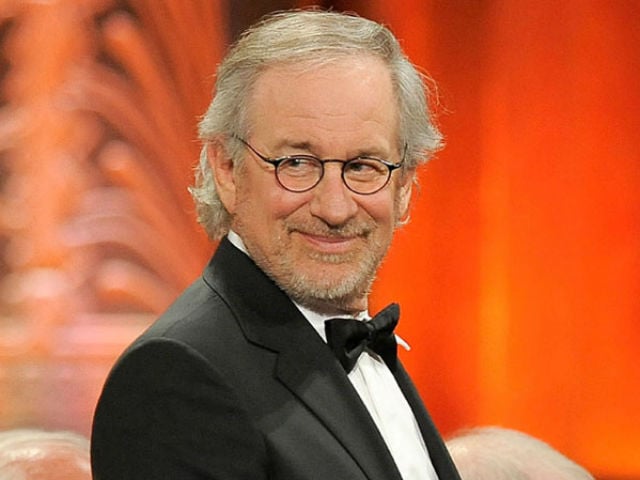 A file photo of Steven Spielberg

The Academy of Motion Picture Arts and Sciences (AMPAS) has announced its new Board of Governors for 2016-17, and it includes director Steven Spielberg and actress Laura Dern.
Sharen K. Davis (costume designer), Roger Ross William (documentary), Laura Karpman, (music) and Kevin Collier (sound) are also part of the newly constituted board, reports variety.com.
The film editors' branch will require a run-off election after a tie between candidates Maryann Brandon and Mark Goldblatt.
Returning after a hiatus are William M Mechanic, executives branch; Leonard Engelman, make-up artists and hairstylists; and Craig Barron, visual effects.
The board so far includes 17 women, but that number could change, depending on the results of the film editors runoff. Voting will take place between July 25-28. The 2016 board includes seven people of colour: Daryn Okada, Sharen K. Davis, Roger Ross Williams, Cheryl Boone Isaacs, Jennifer Yuh Nelson, Gregory Nava and Reginald Hudlin. The latter three were appointed as governors-at-large in January.
Incumbent governors who have been re-elected include David Rubin, casting directors branch; John Bailey, cinematographers; Jan Pascale, designers; Mark Johnson, producers; Nancy Utley, public relations; Jon Bloom, short films and feature animation; and Robin Swicord, writers.
Governors serve a three-year term. Every year, one governor from each branch is up for election. The other two from the branch remain, to maintain stability and continuity.
The Academy's 17 branches are each represented by three governors, for a total of 51, plus the three governors-at-large.
(This story has not been edited by NDTV staff and is auto-generated from a syndicated feed.)