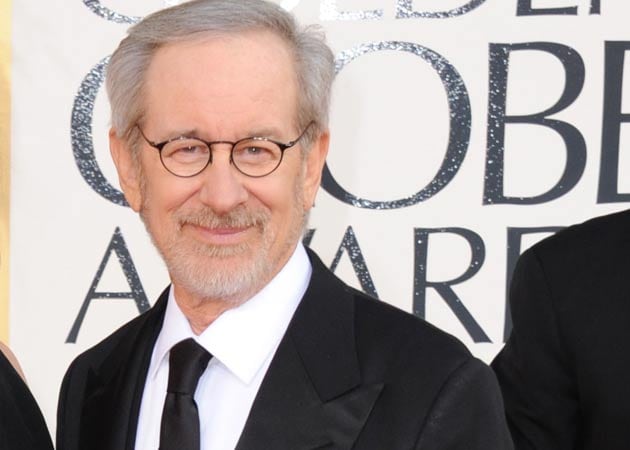 A file photo of Steven Spielberg.

Filmmaker Stephen Spielberg has revealed that he was turned down to direct a Bond film - not once - but twice.
Speaking on The Michael Ball Show on Radio BBC 2, The BFG director revealed that he offered to direct a Bond film twice but producers didn't feel he was right for the part, reported Digital Spy.
"I called Cubby Broccoli (Albert - Barbara's late father) twice, and after Jaws, which was such a huge success I thought, 'Hey people are giving me final cut now.' So, I called up Cubby and offered my services but he didn't think I was right for the part," Mr Spielberg, 69, said.
The director tried again after another blockbuster success, but got rejected yet again.
"Then even after Close Encounters came out and was a big hit - once again - I tried to get on a Bond film. And they still didn't think I was right for the part. Twice I tried to get on a Bond film and now they can't afford me. So Barbara Broccoli, forget it," said the director.
During the interview, Mr Spielberg was also asked who his next choice for Bond would be. The acclaimed director gave his backing to Luther star Idris Elba if Daniel Craig retires from the role before the next movie, as suggested previously.
"If Daniel Craig doesn't continue, I would love to see a Bond of colour for the next Bond movie. If Daniel decides not to come back, Idris would be my first choice," he added.