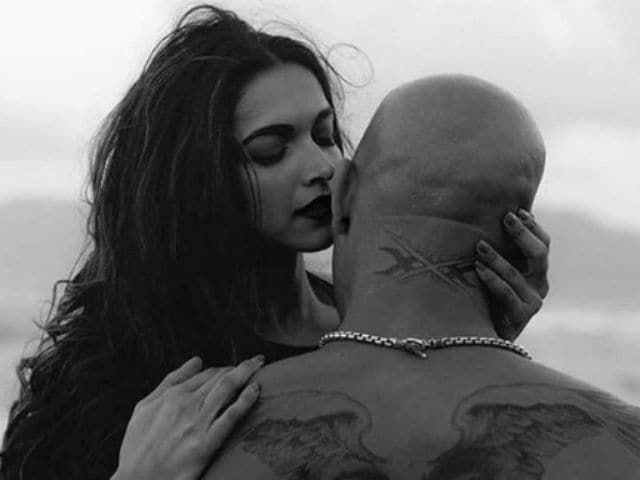 Deepika wrapped the film on May 12.


This was yesterday after finishing the day on #xxxthereturnofxandercage @tonyjaaofficial @deepikapadukone

And then, a sad selfie with her co-star Nina Dobrev on the last day:


Last day. So sad that this amazing adventure is over. So sad to be leaving my new XXX familia. Another chapter is over. Going to miss being on set with such an incredibly hard working group of people... So many beautiful souls. HUGE Shout out to the entire crew. It's been a long hard shoot, and they deserve a giant pat on the back and a long vacation . Loved getting to know each and every one of you! It's been such a pleasure, wish it didn't have to end! Fingers crossed for a sequel!!!! Until next time...Peace out Toronto #ThatsAWrapOnDobrev #byeBecky #GonnaMissWearingThoseGlasses @deepikapadukone #XXXtheMovie 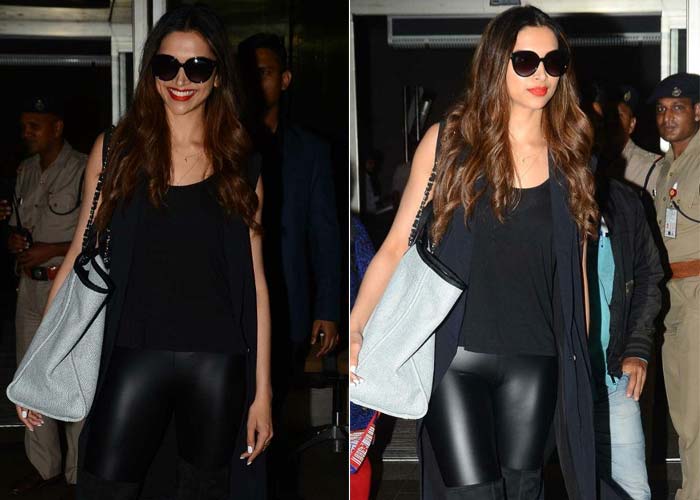