Zapata quote is my way of saying I love the movie and believe in it. Made it for the fans. Best experience of my life (sic)." 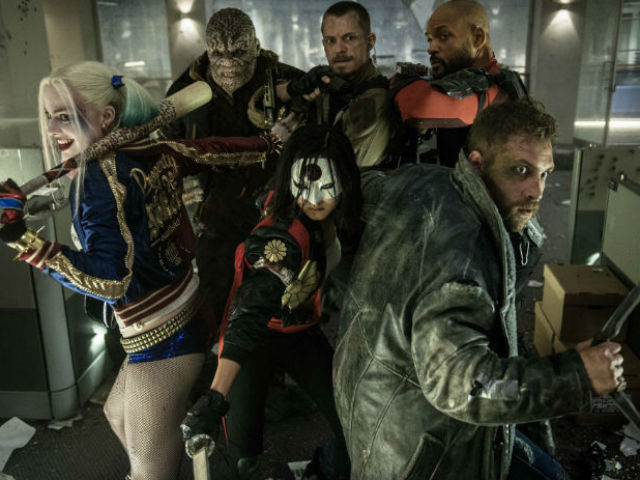 A still from the film Suicide Squad

Suicide Squad, the latest movie in the DC universe, has received bad reviews despite the hype that preceded its release but director David Ayer is unperturbed and says he is not worried about critics since he made the film for the fans.
The 48-year-old filmmaker said he isn't too upset that his DC Comics movie has been slammed by critics because he had the "best experience" he's ever had on a set.
Mr Ayer tweeted in response to the critics:


Zapata quote is my way of saying I love the movie and believe in it. Made it for the fans. Best experience of my life.

The reviews may not influence the box office opening considering the buzz surrounding the story, which sees supervillains like The Joker, Harley Quinn, Captain Boomerang and other recruited by a government agency to save the world.
The squad comprises Will Smith as Deadshot, Margot Robbie as Harley Quinn, Jai Courtney as Captain Boomerang, Adewale Akinnuoye-Agbaje as Killer Croc and Jay Hernandez as El Diablo.
The cast also includes Cara Delevingne as Enchantress and Jared Leto as The Joker.
Some loyal fans have even taken out their anger by starting a petition to shut down review aggregator website, Rotten Tomatoes, where the film's current rating stands at 33 per cent.
(Except for the headline, this story has not been edited by NDTV staff and is published from a syndicated feed.)