Suicide Squad's New Trailer Will Make You Lose Your Mind 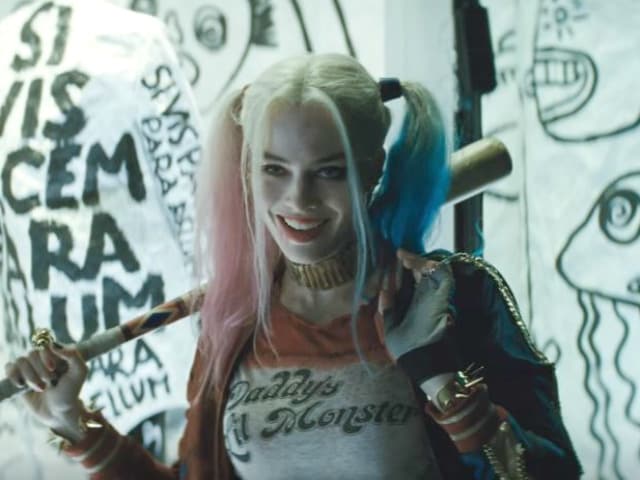 A still from Suicide Squad.

The new trailer of Suicide Squad confirms suspicions - this is going to be the superhero film to watch, despite the absence of actual superheroes.
Suicide Squad stars the 'worst heroes ever,' a bunch of supervillains who are called in on a suicide mission to save the world. The new trailer showcases Will Smith as gunman Deadshot, Margot Robbie as the crazed and provocative Harley Quinn, Joel Kinnaman as soldier Rick Flag, Jay Hernandez as scarred villain El Diablo, Jai Courtney's Boomerang and Jared Leto's much-anticipated Joker.
Also featured are the bit players baddies - in particular, Cara Delevingne's Enchantress and Karen Fukuhara's sword-wielding Katana. (Also Read: Suicide Squad Trailer Reveals Just How Good Bad Can Be)
Viola Davis plays Amanda Waller, the government official who drafts the Suicide Squad and gives them their orders.
Ben Affleck's Batman is going to make a crossover appearance in the film, which opens on August 5.
Watch: