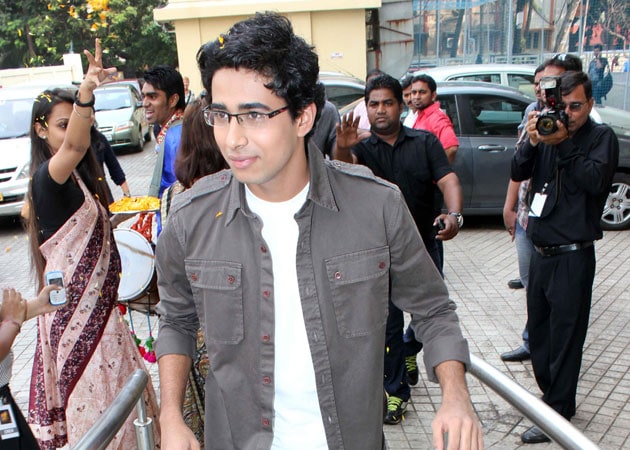 Indian actor Suraj Sharma, who played the protagonist in Ang Lee's Life of Pi, lost out the EE Rising Star Award to British actress Juno Temple at the British Academy Film Awards held here Sunday night.
Delhi-based Suraj, 19, was the only male actor nominated in the category. Other nominees included Andrea Riseborough, Elizabeth Olsen, Swedish actress Alicia Vikander and Juno.
Life of Pi is based on Canadian author Yann Martel's Man Booker Prize-winning novel of the same name. The film is about the journey of an Indian boy who loses his family in a shipwreck and is left to survive with a tiger on a life boat. It also featured Bollywood actors Irrfan and Tabu.
Suraj looked dapper in black suit as he walked the red carpet at London's Royal Opera House, Covent Garden.
EE Rising Star honours a young actor or actress who has demonstrated exceptional talent and ambition and has begun to capture the imagination of the British public. It is the only award voted for by the public at the EE British Academy Film Awards in 2013.
Though Suraj lost the rising star award, the film Life Of Pi walked away with two trophies at the gala ceremony, organised by the British Academy of Film and Television Arts (BAFTA). The film won the award for best cinematography and best special visual effects.