Sylvester Stallone Working on Own Biopic, Says his Mother 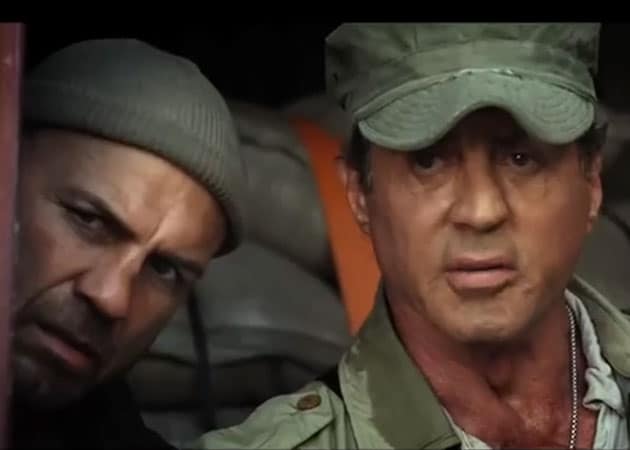 Sylvester Stallone has been in Hollywood for over four decades

Actor Sylvester Stallone is planning to bring his own life story to the big screen, says his mother. The Rocky star is focused on making a movie about his upbringing and lengthy career in Hollywood, reports contactmusic.com.
"Sylvester is doing the story of his life, his own biography. He's got Rambo V to film and he'll be going to Budapest to begin the Expendables 4 - so he's filming his biopic in between," his mother Jackie was quoted by The Sun newspaper as saying.
The 68-year-old, who has been in Hollywood for over four decades, is best known for doing action movies like the Rocky and Rambo series. He has even directed movies like Rocky II, Rocky III and Rocky IV.