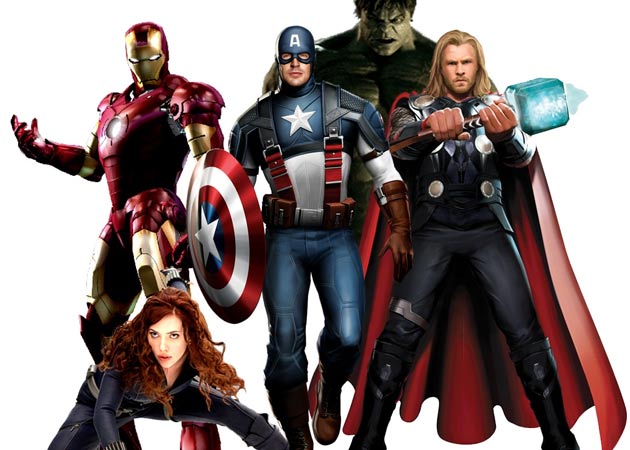 The Avengers sequel's name has been revealed at Comic-Con in San Diego.

The Avengers sequel's name has been revealed at Comic-Con in San Diego.
Joss Whedon, writer and director of The Avengers, said that the title of the superhero action sequel is The Avengers: Age of Ultron, reports eonline.com.
The film will feature Robert Downey Jr., Mark Ruffalo, Chris Evans, Chris Hemsworth, Scarlett Johansson, Jeremy Renner, Anthony Mackie, Aaron Taylor-Johnson and Samuel L. Jackson.
He also shared the movie's release date, saying it will come out on May 1, 2015.