The Expendables 3 Leaks Online Three Weeks Ahead of Release 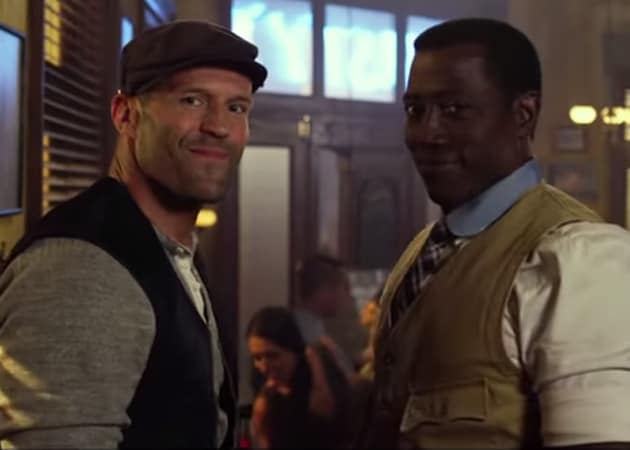 The original source of the pirated copy is unclear

A DVD-quality copy of action film The Expendables 3 starring Sylvester Stallone, has been downloaded via piracy sites over 180,000 times over a 24-hour period globally, three weeks ahead of the movie's US premiere.
An unusually rare occurrence of the leak of the film on the Internet ahead of its theatrical debut could harm the business for the movie post its release, reports variety.com.
The original source of the pirated copy is unclear.(Also Read: Expendables 3 India Release Delayed)
Pirated copies of the movie began cropping up on torrent-sharing sites on July 23 and downloads started to spike the next day, according to data provided by a piracy-analytics firm.
A similar leak happened in 2009, when a rough cut of 20th Century Fox's X-Men Origins: Wolverine was shared on Megaupload.com about a month before its premier. Fox estimated that at least 15 million people downloaded the movie, and represented tens of millions of dollars in lost revenue.