The Fault In Our Stars Makes Rs 2.6 Crores in Opening Weekend 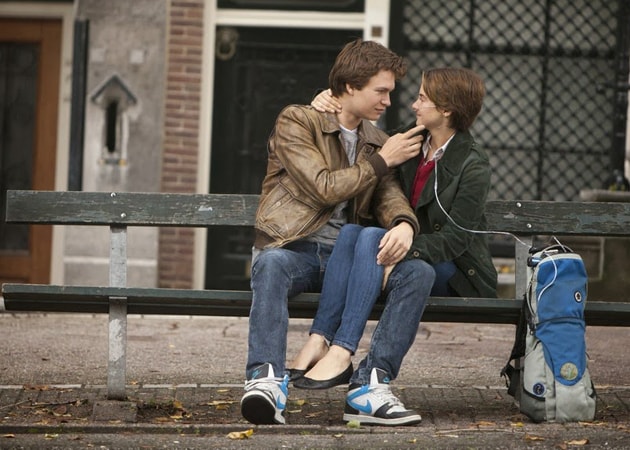 Hollywood film The Fault In Our Stars has grossed Rs 2.6 crore at the Indian box office.

Hollywood film The Fault In Our Stars has grossed Rs 2.6 crore at the Indian box office.
The net earning is Rs 1.8 crore. (Also read: The Fault In Our Stars: Love In The Time Remaining )
The movie, an adaptation of John Green's eponymous bestseller, released on July 4, and has managed to make its mark here despite hitting the screens on the same day as two awaited Bollywood releases - Bobby Jasoos and Lekar Hum Deewana Dil, said a statement.
The romantic drama, directed by Josh Boone, stars Shailene Woodley, Ansel Elgort and Nat Wolff. It is about a 16-year-old cancer patient who is forced by her parents to attend a support group where she subsequently meets and falls in love with Augustus Waters, portrayed by Elgort.