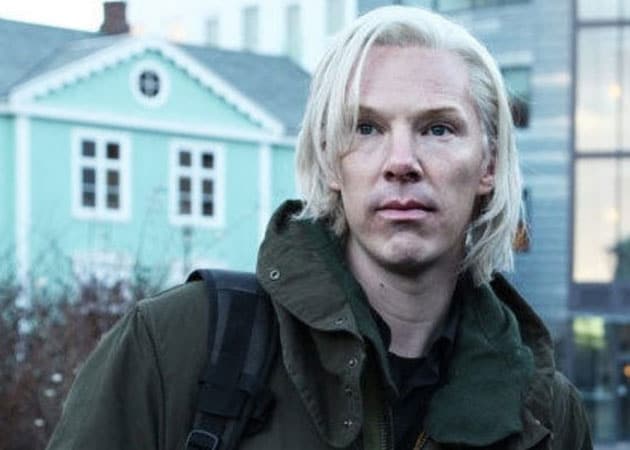 The Fifth Estate and Bullet to the Head feature in the list of 10 big Hollywood flops prepared by Forbes magazine.