The Mummy Trailer: Tom Cruise Can Run But Not Hide

Tom Cruise, who plays Nick Morton, embarks on an excavation with special agent Jenny Halsey, played by Annabelle Wallis, and dismantles a charm which contained a dark, secret evil force for years 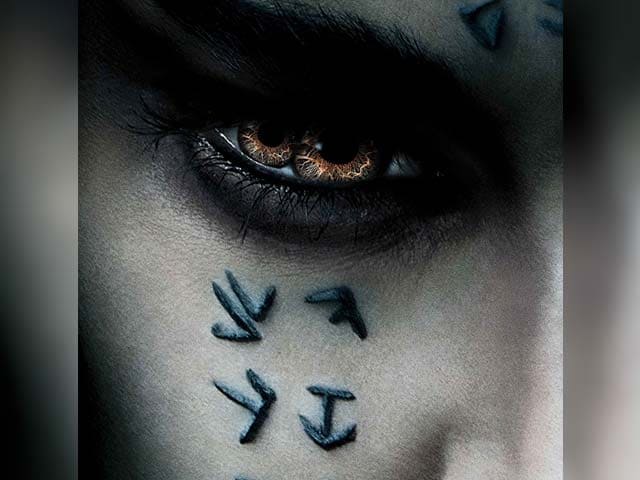 Tom Cruise's The Mummy Trailer: A still from the movie (courtesy: themummy)

The new trailer of Tom Cruise's The Mummy is here and is here to scare you. The trailer starts on a typical Tom Cruise-ish note, with gun fights and chasing and buildings blowing up but takes a surprising turn when the Mission Impossible actor discovers a hidden labyrinth underground. Tom Cruise, who plays Nick Morton, embarks on an excavation with special agent Jenny Halsey, played by Annabelle Wallis, and dismantles a charm which contained a dark, secret evil force for years. This ensures the return of an ancient goddess of "unimaginable powers", played by Sofia Boutella, and all hell breaks loose. "Because of your actions, the ancient power has returned," Nick Morton is reminded, who becomes the "chosen one" for the goddess' operations in the human world.
Russell Crowe plays the popular fictional character Dr Henry Jekyll and highlights the dreadful truth spoken by Jenny Halsey: "Whatever's in there, it has been safely hidden for two thousand years." The new trailer also answers the mystery created in the previous one - Ahmanet has returned to claim something that she has been denied.
"Ahmanet was chosen to be Egypt's next queen," Jenny Halsey quotes from the pages of history. That explains it. Flashback shows Power-thirsty Ahmanet killed to rise to the throne but was buried alive owing to her stringent measures. She has now returned to seek revenge and wants Tom Cruise as her accomplice. Jake Johnson, who plays the role of a soldier, warned Tom Cruise: "You can't run. You can't escape" from Ahmanet.
Watch the trailer of Tom Cruise' The Mummy here:

Directed by Alex Kurtzman, The Mummy is scheduled for June 9. The Mummy, the first in the new series of mummy films, also promises to feature fictional monsters like Dracula, Frankenstein's Monster and The Invisible Man.