The Prince Harry-Meghan Markle Romance: Who Gets To Move Countries? 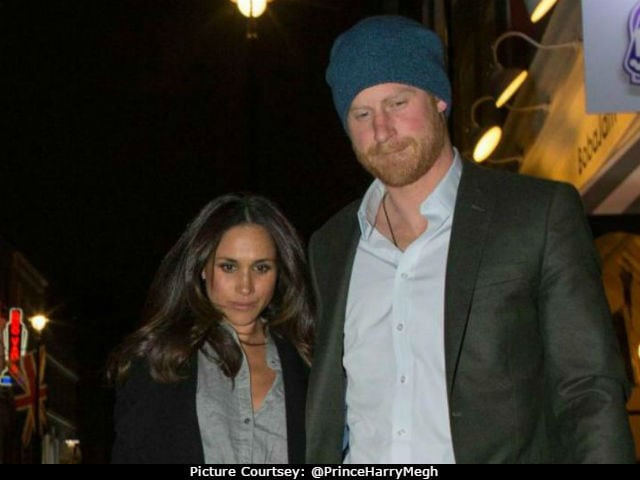 Prince Harry and his rumoured girlfriend, actress Meghan Markle's romance is brewing high with every passing day. Reports are doing the rounds on the Internet are majorly confusing fans as some state Prince Harry will expectedly shift to the US while others say Meghan might move to London. Though the time when the two met each other is still under speculations, if the assumptions are to be believed, Harry met the actress while she was shooting for her American drama series Suits last year. In a report on Vogue a source was quoted mentioning that Meghan has asked the producers of her legal drama series to cut off her role from the show so that she can move to London in order spend more time with her love.
Meanwhile, of Prince Harry, some reports said that he is willing to shift to the US following his wedding to the Hollywood actress and his girlfriend Meghan Markle. The actress, reportedly, does not want the royal wedding to affect her career choices, and hence the decision. "The royal bachelor will be dividing his time between Canada, Los Angeles and London as Meghan has no intention of putting brakes on her acting career. Harry loves US and is totally open to divide his time between Canada, Los Angeles and London once he and Meghan are officially man and wife," The Tribune quoted a source as saying.
Meghan Markle and Prince Harry have reportedly been dating since last year. The two shuttles between London and US to catch up with each other, and the actress also makes trips to the Buckingham Palace. Suits actress Meghan Markle is the Most-Googled Actress Of the year 2016.