This is When Spielberg's The BFG Will Hit Theatres in India

Reliance Entertainment has planned a pan-India release for the film in four languages: English, Hindi, Tamil and Telugu 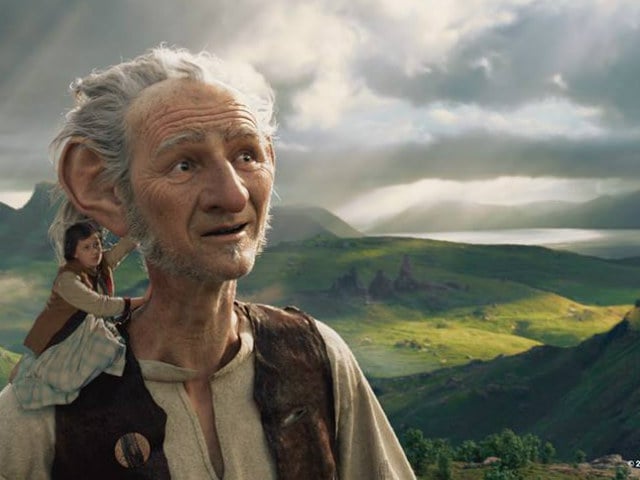 A still from The BFG.

Legendary filmmaker Steven Speilberg's fantasy adventure film The BFG is set to release in India on July 15.
Reliance Entertainment has planned a pan-India release for the film in four languages: English, Hindi, Tamil and Telugu.
Written by Melissa Mathison, The BFG is based on the novel of the same name by Roald Dahl.
"The BFG had a nostalgic impact on me because it was one of the first books I read to my kids," Mr Spielberg said in a statement.
"I could be the BFG (Big Friendly Giant) to my own children, who looked up to me while I was reading that story. So I would do the BFG voice, I would pretend to be the BFG (acting it out) with my own personality," he added.
The film stars Mark Rylance, Ruby Barnhill, Penelope Wilton, Jemaine Clement, Rebecca Hall, Rafe Spall and Bill Hader.