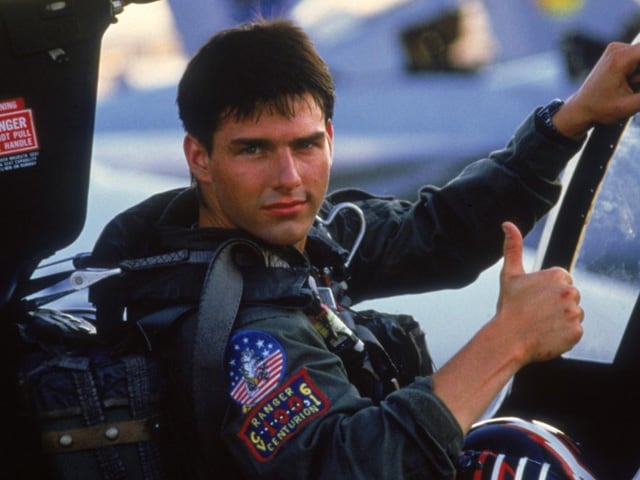 Tom Cruise in a still from Top Gun.

"There is no Top Gun without Maverick, and it is going to be Maverick playing Maverick"

Skydance CEO David Ellison confirmed the sequel of 1986 action drama film Top Gun 2, starring Tom Cruise. The 32-year-old producer said that the project is in development and hinted that Tom Cruise, 52, may reprise his role, reported Variety.
"There is an amazing role for Maverick (Tom Cruise) in the movie, and there is no Top Gun without Maverick, and it is going to be Maverick playing Maverick," he said.
Revealing the plot details Mr Ellision said that sequel to the blockbuster hit is set in the world we live in today.
"Justin Marks is writing the screenplay right now. He has a phenomenal take to really update that world for what fighter pilots in the Navy have turned into today - it is drone technology and fifth generation fighters. It's really exploring the end of an era of dogfighting and fighter pilots and what that culture is today," he said.