Tom Cruise's Mission Impossible 5 to be directed by Christopher McQuarrie 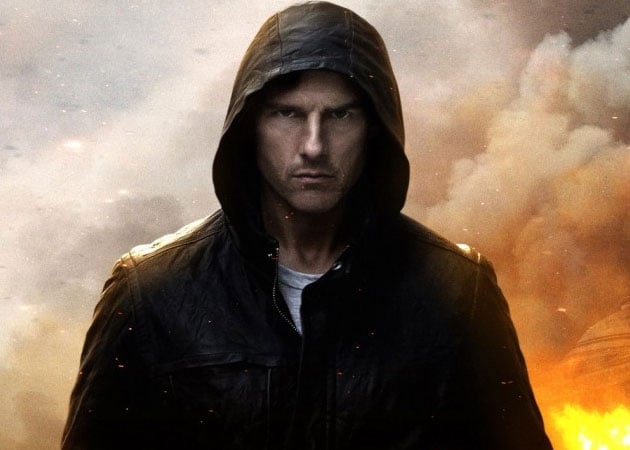 The last installment in the Mission Impossible franchise is Tom Cruise?s highest-grossing film to date.

Tom Cruise starrer Mission: Impossible has boarded Christopher McQuarrie to direct the fifth film in the superhit franchise.
Cruise will return as Ethan Hunt in the franchise from Paramount Pictures and Skydance Productions where he is re-teaming with McQuarrie, who directed the actor in 2012's Jack Reacher.
The script for the fifth edition in the franchise comes from Drew Pearce, with Cruise's Tom Cruise Productions, Paramount and JJ Abrams' Bad Robot producing.
David Ellison's Skydance Productions, who served as co-financers and executive producers of the last installment, will be involved in the film's development and production, the Hollywood Reporter said.
"I am thrilled to reunite with Chris for the latest installment in the Mission series. I began producing the films with the goal that a different director with his own vision would make each one. Chris is an extraordinary filmmaker who will deliver the heart-pounding action and thrills that audiences around the world have come to expect from the Mission: Impossible franchise," Cruise said in a statement.
"The Mission series is special for its signature directors," said Adam Goodman, president of Paramount's film group.
"Chris McQuarrie keeps this tradition thriving."
McQuarrie follows Brad Bird, who directed the last MI film Ghost Protocol, which earned nearly USD 700 million in global box office to become Cruise's highest-grossing film to date.