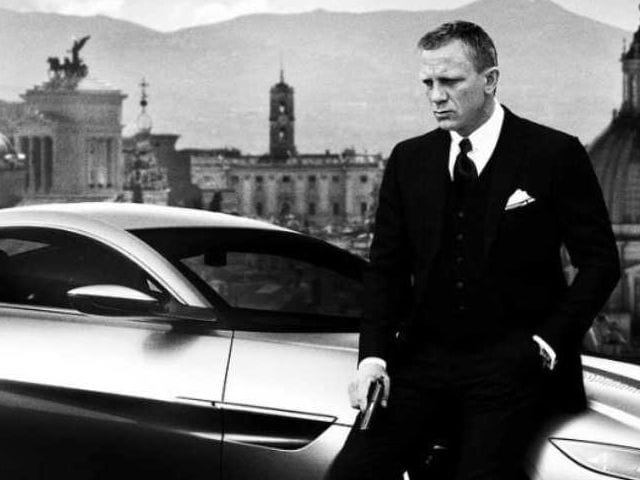 The wrangling over who will be the next James Bond is likely over with reports that 007 producers have persuaded actor Daniel Craig to retain his licence to kill. Several names have been bandied about as Mr Craig's successor, among them Tom Hiddleston who has made no secret of how much he wants to play Bond and whose acclaimed performance in The Night Manager was considered a semi-audition for the job. However, Page Six reports that the producers have damned Mr Hiddleston as 'smug and not tough enough' (his short-lived and somewhat suspect romance with singer Taylor Swift is likely to have helped dent his credibility) and Daniel Craig will probably return to His Majesty's Secret Service for the fifth time.
"Barbara Broccoli doesn't like Tom Hiddleston, he's a bit too smug and not tough enough to play James Bond," a source told Page Six, adding that Ms Broccoli has "just about persuaded Daniel Craig to do one more Bond movie." Ms Broccoli recently produced a theatre adaptation of Shakespeare's Othello featuring Daniel Craig as antagonist Iago and David Oyelowo in the titular role. The source said that Mr Craig is happy with the play's reviews and, "Now Daniel's talks with Barbara are going in the right direction. They have a script - screenwriting duo Neal Purvis and Robert Wade (writer of Bond movies) are writing and they'll go into production as soon as Daniel is ready to commit," reports Page Six.
Daniel Craig first played James Bond in 2006 film Casino Royale. He reprised the role in 2008's Quantum of Solace, 2012's Skyfall and 2016's SPECTRE. When asked about playing James Bond again in a 2015 interview with Time Out in 2015, he rather dramatically said, "I'd rather break this glass and slash my wrists. No, not at the moment. Not at all. That's fine. I'm over it at the moment. We're done. All I want to do is move on." Never say never again, as the title of the 'unofficial' 007 film starring Sean Connery says.
This year, Daniel Craig will be seen in Logan Lucky, directed by Steven Soderbergh, and Kings by Deniz Gamze Erguven.