Tom Hiddleston was reportedly 'humiliated' when Taylor Swift reportedly dumped him after dating for three months. But his friends insist that the Thor actor had initiated the break up 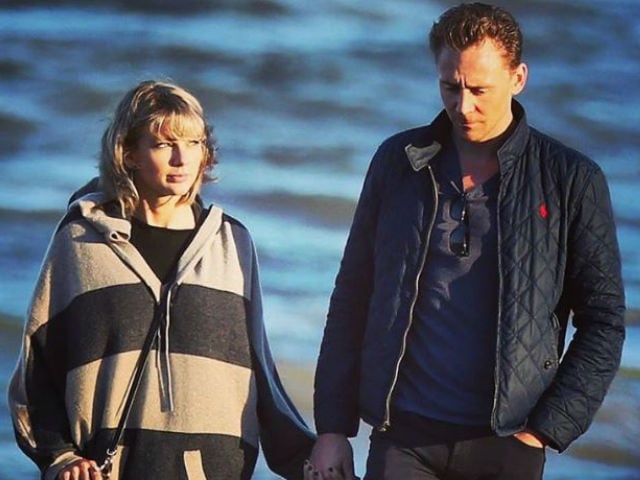 It's been just a day since fans bid adieu to 'Hiddleswift' and here is already a twist to the public 'love story' of Taylor Swift and Tom Hiddleston. Friends of the Avengers actor have now come forward to claim that it was the 35-year-old actor who decided to end things with Taylor, as he had grown "tired of her," reports the Daily Mail.
The claim comes after the British actor was said to have been 'humiliated' when Taylor reportedly dumped him after dating for three months.
According to his associates, the Thor actor breaks up with women with 'monotonous regularity,' and now they've termed this time period as the "three month rule," reports Daily Mail.
"He grew tired of Taylor, it wasn't the other way round," told a theatre producer who worked with the actor.
Earlier, speculations of the reasons behind their split included the idea that Taylor decided to get rid of the actor after he demanded she walk the Emmys red carpet with him.
However, recent comments from Taylor's friends tell how the relationship suddenly came to an end. "Tom drifted from her and it had nothing to do with her being put off by the publicity. It's more to do with the fact he's commitment-phobic, who gets bored very easily,' the friend said.
The aftermath does not seem to be taking a big toll on the Bad Blood singer who was pictured that same day grinning and holding her head up high as she headed to the gym in New York.
Meanwhile, the The Night Manager star was photographed in a not so cheerful mood with some friends in Australia where he is filming Thor: Ragnarok.
(Except for the headline, this story has not been edited by NDTV staff and is published from a syndicated feed.)