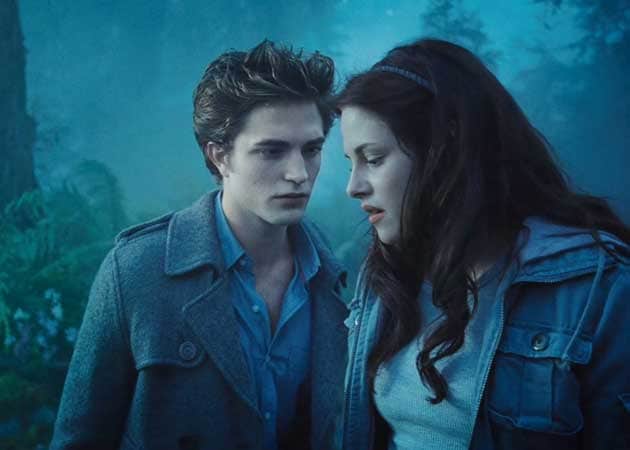 A still from the Twilight saga

Twilight is set to return in the form of five short films that will be broadcast exclusively on social-networking site Facebook.

It's been revealed five female directors will be selected to make their own short film based on the iconic characters for The Storytellers - New Creative Voices of The Twilight Saga.

The directors will be mentored by a group of experts that includes Twilight actress Kristen Stewart, and series author Stephenie Meyer, reports femalefirst.co.uk.

"The female voice is something that has become more and more important to me as I've worked in the film industry," said Stephenie.

Lionsgate announced it will run the scheme in conjunction with its production partners and the Women in Film organisation.

"I'm honoured to be working with Women in Film, Lionsgate and Facebook on a project dedicated to giving more women a chance to be heard creatively," said Stephenie.

Cathy Schulman, president Women In Film president said: "Accessing Hollywood is a momentous challenge, especially for aspiring female filmmakers, so I'm thrilled that Women In Film has been invited to join Stephenie Meyer, Lionsgate and Facebook to empower new storytellers with diverse voices."

Fans of the popular film franchise are being encouraged to get involved with the project, which will begin next year.