Vin Diesel Says Deepika Padukone is the Next 'Global Superstar'

"My love for her can't be put in words. You will see our scenes together are amazing. We filmed a scene together on the water front and that's my favourite. There is so much heart in it. She is so special. I feel blessed to be a part of her introducing to the whole world because the next global superstar is coming from India," said Vin Diesel 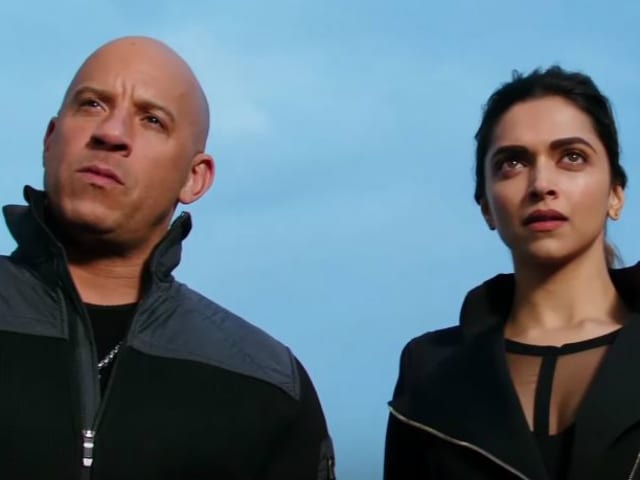