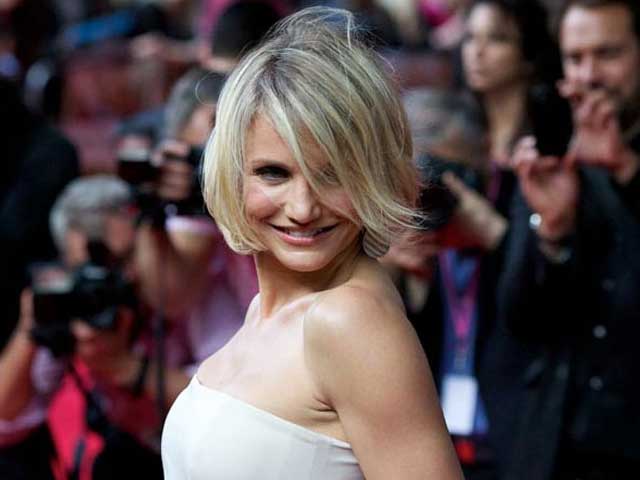 The pair said their vows at the Annie star's Beverly Hills pad in front of close friends and family last evening, reported Us magazine.

Joining Cameron, 42, as her bridesmaids, were her friends Richie, Drew Barrymore, her sister Chimene and assistant Jesse Lutz.

The event was orchestrated by wedding planners Yifat Oren and Stefanie Cove and featured flowers from The Velvet Garden - all companies used by Cameron's longtime friend and Charlie's Angels co-star Drew Barrymore in her June 2012 wedding to Will Kopelman.

Before saying "I do", the couple celebrated with a rehearsal dinner catered by Lucques at the star's Beverly Hills pad on January 4.

The couple got engaged on December 19 after dating for seven months.