What Leonardo DiCaprio Was Really Like Before He Got Famous 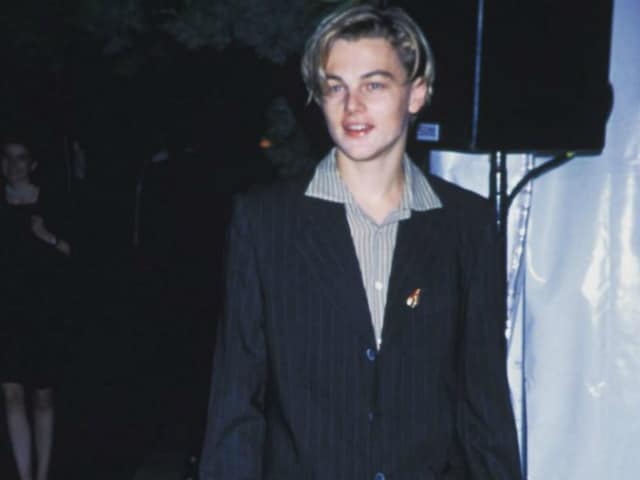 "He said, 'How do I get her number?'" Leo's Growing Pains co-star Alan Thicke recalls two decades later, remembering when 17-year-old DiCaprio had a crush on a cute extra. The veteran actor told DiCaprio to look in the wardrobe department, where everyone's contact information was posted on a wall