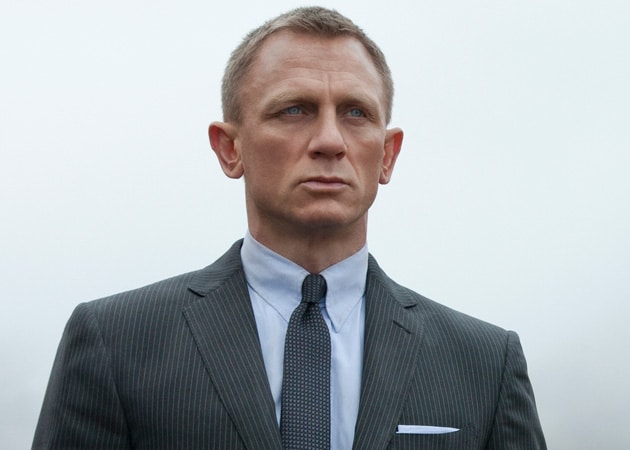 Daniel, reportedly begged director JJ Abrams for the small part due to his love for the series.

The Skyfall actor is a big fan of the science fiction saga, and he has apparently filmed a mystery role in the upcoming seventh instalment of the franchise, reported Daily Mirror.

"Daniel asked for some sort of secret cameo role - and was happy to have his name left off the posters. Fans will love trying to work out which covered up character is him," a source said.

Daniel, 46, who will reprise his role as the fictional British spy in Bond 24 (working-title), is said to have begged Star Wars director JJ Abrams for the small part due to his love for the series.