Why Robert Pattinson is Living in Ex-Girlfriend Kristen Stewart's Home 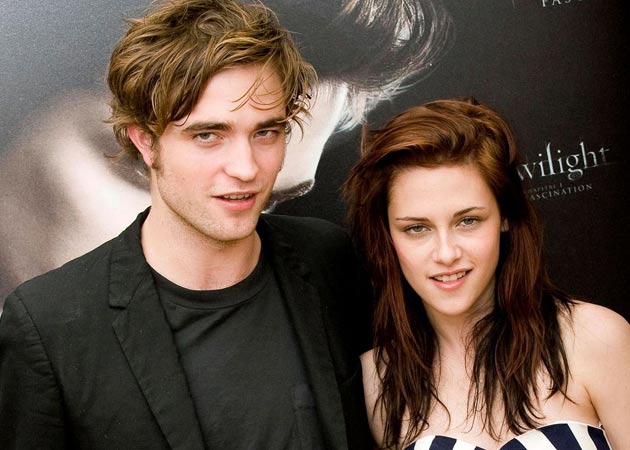 The two actors are not dating again

Actor Robert Pattinson is reportedly living in his ex-girlfriend Kristen Stewart's home so he can spend time with their dogs, Bear and Bernie.
The Cosmopolis star, who split from Kristen following her rumoured affair with her Snow White And The Huntsman director Rupert Sanders in 2012, is back in contact with his former co-star and often stays at her Los Feliz house when he travels to Los Angeles, reports contactmusic.com.(Also Read: Robert and Kristen spent Christmas together)
"Rob doesn't have his own place in LA. When he's in town, he sometimes stays at the Chateau Marmont and very often at Kristen's when she's out of town. This gives him the chance to hang out with Bear and Bernie," a source told HollywoodLife.com. .
However, the source insists the two are not dating. .
"Rob and Kristen aren't romantic or anything, but they are still really close and would do anything for each other," the source added.