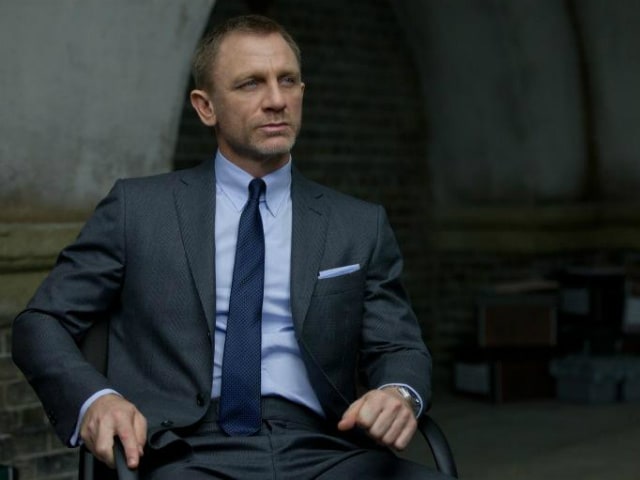 A still from Skyfall.

Seems like Sony will go to all lengths for keep Daniel Craig to keep playing the Bond role.
According to sources, the channel is throwing millions at the Skyfall actor to keep him on board as the series' main character, reported the Independent.
The reports further suggest that executives have offered the actor $150 million to play Bond in two more feature films.
There is no assurance of whether the 48-year-old actor has accepted the offer. In an earlier interview he said, "I'd rather slash my wrists" than play Bond again despite being paid a rumoured $65 million for the film.
However, a source said that the offer has played to Mr Craig's advantage.
"[He] has played a genius hand. Everyone knows how much executives adore him, and the idea of losing him at such a crucial time in the franchise isn't an option as far as all the studio honchos are concerned," the source said.
The actor is currently filming Steven Soderbergh's film Logan Lucky, alongside Channing Tatum and Adam Driver.
However, names like Tom Hughes, Idris Elba, Tom Hiddleston and Aidan Turner have been coming up to be the fresh frontrunner to get the 'license to kill'.