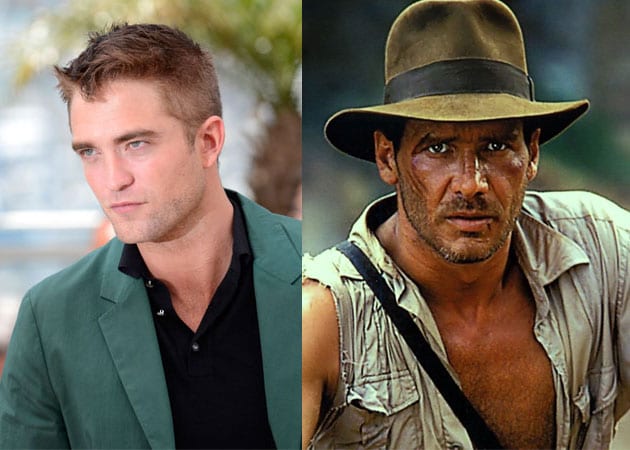 Robert Pattinson is reported to be the surprise favourite to star in rebooted versions of the Indiana Jones movies.

Robert Pattinson is reported to be the surprise favourite to star in rebooted versions of the Indiana Jones movies. (Also Read: Bradley Cooper, the new Indiana Jones: just a rumour?)
The Twilight hunk is claimed to be at the top of the Disney bosses' list to portray the iconic movie hero made famous by Harrison Ford, reported MTV Online.
"Producers have asked their casting department for a top 10 list of potential Indies who must have wide-ranging appeal.
"Insiders say they hope to reboot the franchise with two quick films in succession, so would need a three-year commitment from their leading man," a source said.
It is also reported that the other big names on the list are Channing Tatum, Chris Pine, Chris Hemsworth and Pattinson's Twilight co-star Kellan Lutz.