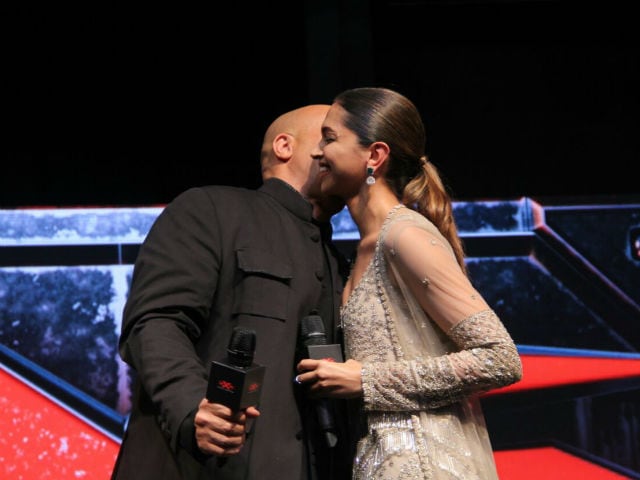 "Wanted to work with Deepika for years," said Vin 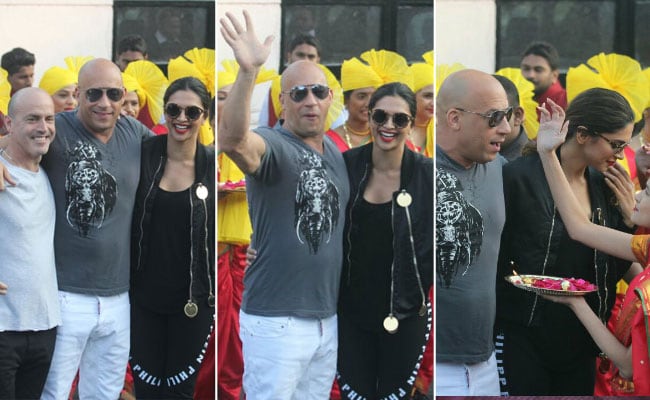 Deepika and Vin received a grand welcome in Mumbai this morning

"Female characters are getting their due and you will see it in the movie," said Deepika about her character Serena Unger, who, the director reveals, is a female version of Xander Cage. "When they meet, they feel like they are looking in the mirror at each other," DJ Caruso said. Vin said Deepika did a stellar job. "Her commitment was apparent from the beginning. She made us feel like she would go to all lengths to personify this daredevil character. It wasn't just beauty and grace but ability to commit to action," he enthused.
Here's a glimpse of the sort of action he means: