Bairavaa Movie Review: Vijay Is Engaging But The Film Is Monotonous 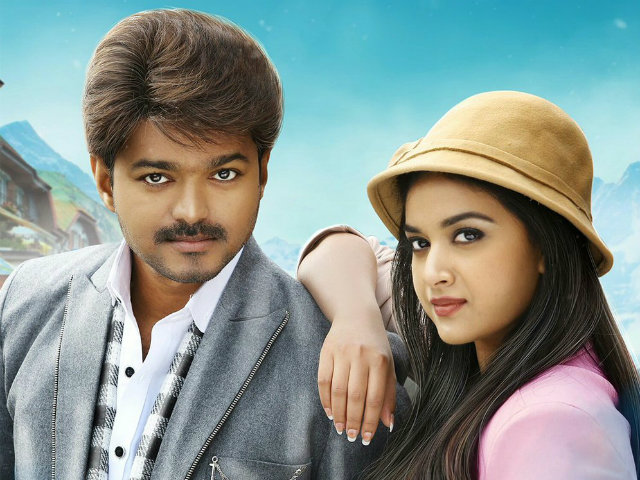 It is appalling that Vijay chose to star in a film like Bairavaa when he is already on the right track with projects such as Thuppakki, Kaththi and Theri, his recent best commercial outings which appealed to both audiences and critics alike. Bairavaa only works in parts like many of his previous films and even some select moments - which you can find only in the first half - don't quite make you overlook the film's biggest flaws, which are its length and pace. Quite early on, we get a very well-choreographed fight sequence in a cricket match, which is followed by three more engaging fight scenes, with the one right before the interval being whistle-worthy. 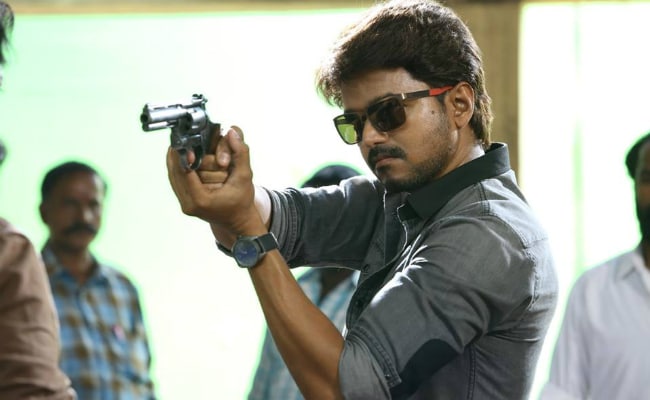 With his charm and exuberance, Vijay makes each of these scenes a treat to watch. We begin to wonder when stunt sequences can look stylish, forcing the viewer to jump in excitement. Why can't writing in these films even deliver half of that feeling? It's even more evident in films where the director takes credit for writing, and the result is exactly what we get in Bairavaa. 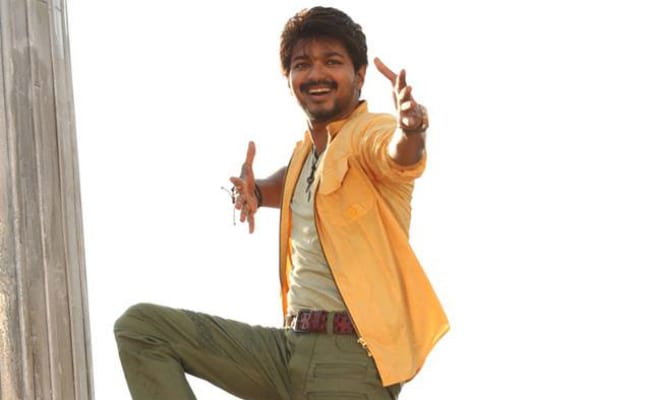 No matter how hard Vijay tries to save the film with his effervescent screen presence, as a viewer you're let down by the bland writing, and it's even weaker post interval. The romance portion feels force-fed while the face-off between Vijay and Jagapathi Babu, who is starting to get annoying in negative roles, doesn't pack a punch. Even the music, which is usually quite good in Vijay's films, is largely mediocre except for the Bairavaa rap portion which ends up getting used so often that it loses its prominence. 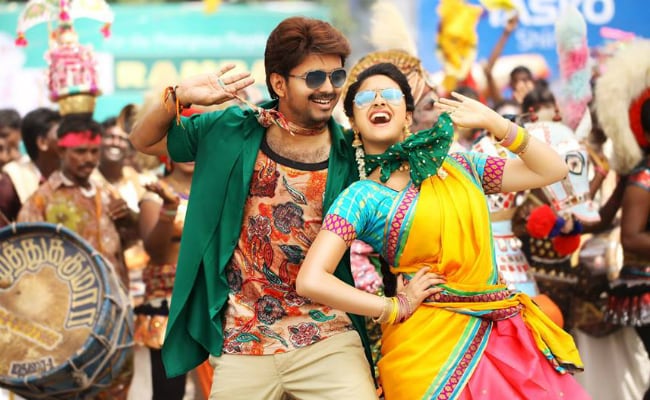 Bairavaa isn't a bad film but it's just one of those projects where the script doesn't use the potential of its star to the fullest. Even though it's as commercial as a regular Vijay pot-boiler, the monotony makes it a tiring watch after a point.