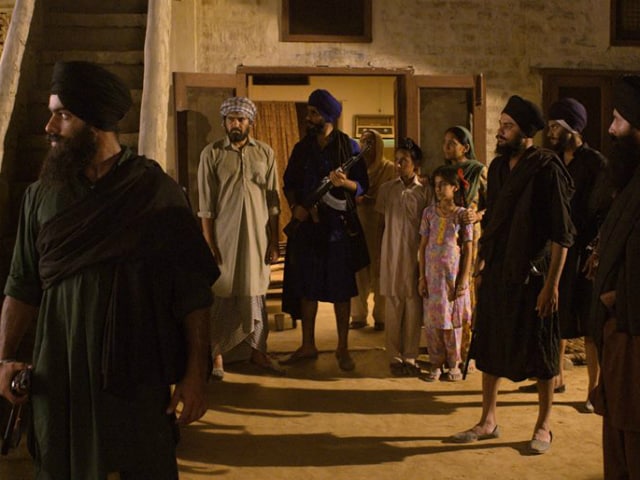 Gurvinder Singh's Chauthi Koot (The Fourth Direction) has already attained the status of a cinematic milestone.

Last year, it became the first-ever Punjabi-language feature to break into the Cannes Film Festival's official selection. No Indian entry in the past decade has arguably been more deserving of that nod.

Opening in multiplexes with English subtitles this Friday, Chauthi Koot, with its sparse dialogue, chilling use of shifty silences and deep sense of humanity, crafts a telling portrait of blighted, scarred lives in militancy era Punjab.

Chauthi Koot views a point in the history of contemporary Punjab through the eyes of flesh-and-blood men and women battered and bruised, both physically and mentally, by the state on one hand and Khalistani separatists on the other. 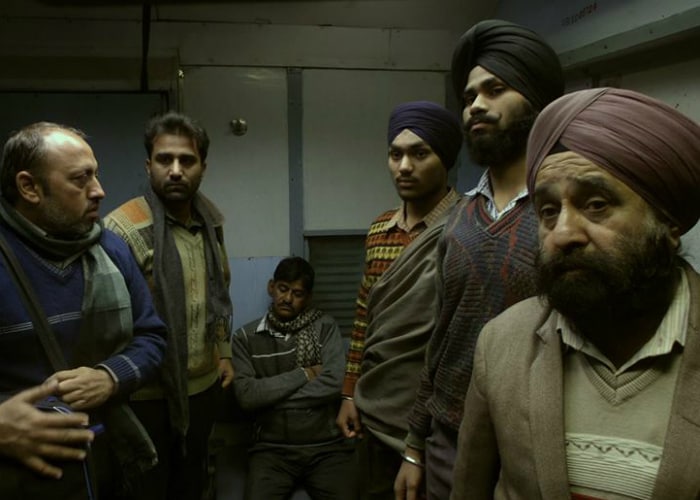 The human suffering is reflected in the fate of a pet dog whose barks metaphorically become the voice of the voiceless, no matter how unheard it is doomed to be.

A fusion of two Waryam Singh Sandhu short stories, Chauthi Koot is a stinging testament to the irreversible corrosion that violence wreaks on minds and souls.

The slow-paced, hard-edged narrative journeys deep into the heart of darkness that was 1980s Punjab in a way that no other film has ever done.

While much of Chauthi Koot is set in winter, a part of the film unfolds in monsoon. While one season mirrors the terrifyingly hopeless atmosphere, the other brings heavy downpours that drench the land but cannot wash away the woes of lacerated souls.

The film opens with two clean-shaven men alighting from a bus on a winter evening and hotfooting it towards Ferozepur Cantonment railway station.

The duo misses the last train, but they have to get to Amritsar come what may before the night ends.

Joined by a middle-aged Sikh gentleman befriended minutes ago, they force their way into the guard's compartment of an emptied-out train headed for Amritsar's shunting yard.

The guard is livid. These are difficult times, he says. If anybody discovers the unauthorized passengers on the train, he might lose his job, he bemoans.

In the compartment, which is already occupied by the guard's assistant and two younger Sikh men, nobody is sure what to make of the others. Mistrust is the dominant sentiment.

As the train gathers speed - Amritsar is two-and-a-half hours away - the film takes us a few months back in time.

One of the two Hindu men from the opening scene, who we see once again in the dead of night but this time in the company of his wife and a little daughter, has lost his way.

He is on the way to his father-in-law's home and approaches the only dwelling that he can spot in the darkness. He receives instant help from the family that lives there.

This desolate homestead in the middle of a farm becomes the site of the second - and central - story. 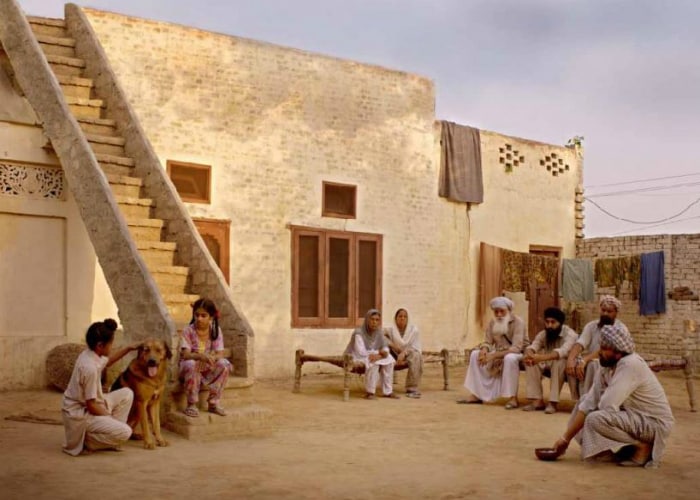 The family is headed by Joginder (Suvinder Vikky, the only professional actor in the cast), who lives there with his mother, wife, two children and a mixed breed dog.

They are targetted by both the militants, who want Joginder to get rid of the dog that barks too much and puts their freedom at risk, and the men in uniform, who raid and ransack their home on the flimsiest of grounds.

The dog, Tommy, who Joginder addresses as "brave lion", gets into the crosshairs of the militants because he does his job without fear. 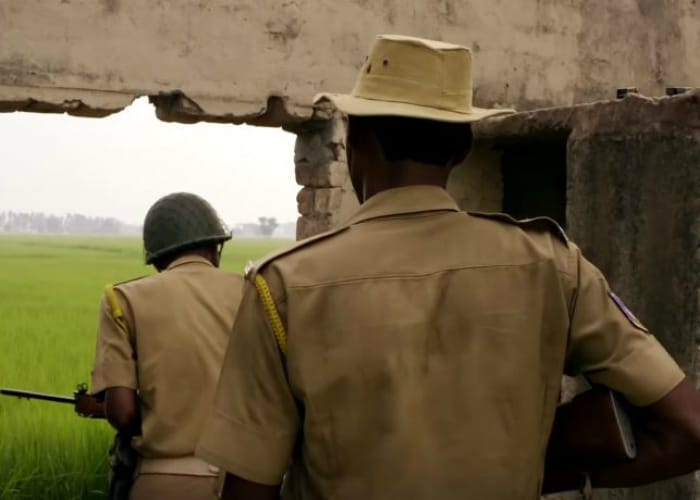 "The dog will doom the entire family," says Joginder, who is unable to stop Tommy's incessant night-time barking. Nor is he able to eliminate the canine, given his son's love for Tommy.

One character in the film ironically refers to the dog as a "voiceless innocent". Tommy is innocent all right, but he is anything but voiceless.

In fact, he is the only member of Joginder's family who refuses to be silenced as long as he is alive and barking.

Two friends miss a train, a man and his wife lose their way, the army raids a house that yields nothing, a family dangles between dread and despair - these are all indicative of the times that the likes of Joginder must endure. Only the dog keeps finding its way back to the place that is home.

The air of menace that Chauthi Koot creates is so thick that one could slice it with a knife - provided one gets out of its firm grasp.

Nagpaul's camera carves startlingly immersive images out of a landscape enveloped in fear and foreboding.

At times the camera pans the darkness, catching the flash of light in a distant courtyard; at others it frames the view of the farmland through doorways and windows.

The sound design, unobtrusive yet evocative, captures the faintest of auditory waves: the panting of a dog, the buzzing of a fly, the sound of the boots of RPF men on a railway platform, the rustle of the trees, and the howling and whistling of the winds. 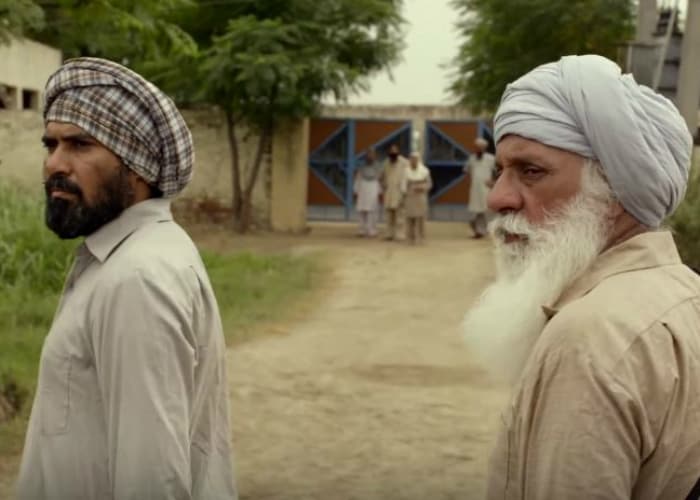 It is just as effective when thunderclaps, gunshots, ominous knocks on the door or the barking pierces the eerie silences.

While the melding of the two stories might seem a tad forced, the urgency of the theme ensures that the minimalist, measured Chauthi Koot never strays from its course.

In speaking up for a hapless populace that lived through Punjab's purgatory, Chauthi Koot helps Punjabi cinema take a leap that is probably even more significant and daring than the one that Gurvinder Singh's debut film represented.