Don't Breathe is a cat-and-mouse thriller, but who's the cat? 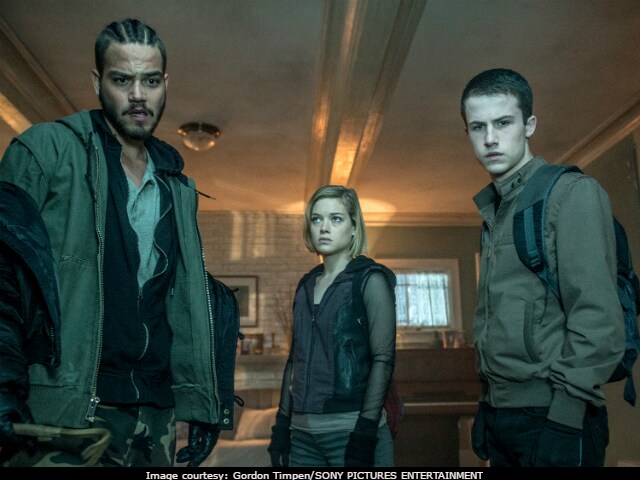 Three friends in Detroit break into a blind man's home for what they think will be easy cash in the tense thriller Don't Breathe. Fede Alvarez, who directed the 2010 remake of Sam Raimi's The Evil Dead, effectively sets up a brutal cat-and-mouse game; the problem is that sometimes you don't know who to root for. 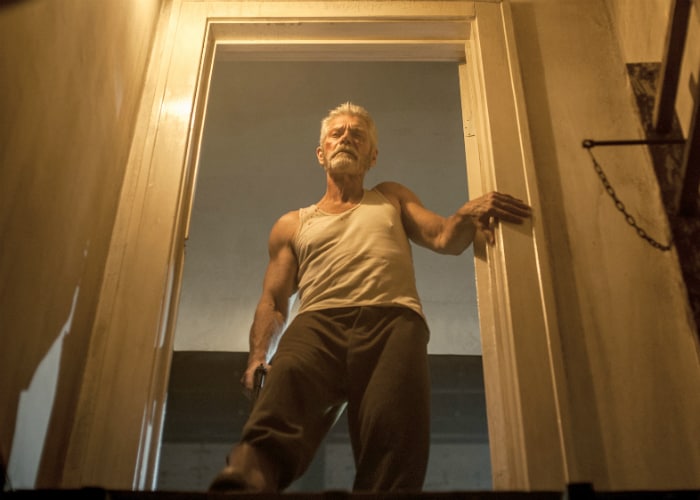 The criminals are not completely unsympathetic. Alex (Dylan Minette) seems like he might have a conscience, but he still helps his friends break into rich people's houses, using information from his father's security company. Rocky (Jane Levy) has a terrible home life, and dreams of running away to California with her little sister to escape their abusive mother. Money (Daniel Zovatto) has no apparent redeeming qualities, gleefully leaving personal bodily fluids behind at one of the houses they break into.

Although Alex usually makes sure his friends don't steal so much that they'd be convicted of grand larceny if caught, the thieves learn of a huge target: a blind Iraq War veteran (Stephen Lang) may be sitting on the $300,000 cash settlement he won after his daughter was run over by a car. This could be their ticket out of the city. But their intended victim is not nearly as helpless as he seems. 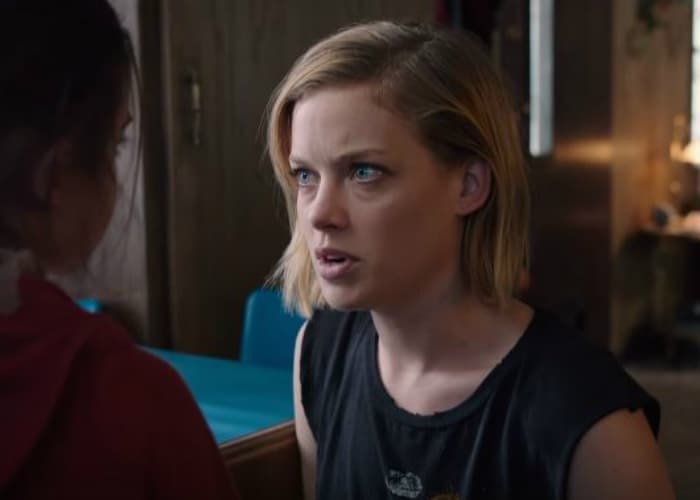 Alvarez, who co-wrote the script with Rodo Sayagues, sets up a confrontation that at first makes it easy to root for the blind man. It's hard not to cheer for someone who has lost his daughter and is defending all he has left. But the film turns this victim into a villain who may be even more sadistic than the kids who invaded his home.

The urban ruins of Detroit have become a useful cinematic backdrop for reflecting a nation's decay in such films as It Follows and Buzzard, both of which also feature young people desperate to escape the broken city. Don't Breathe paints this ghost town with a bigger budget, and cinematographer Pedro Luque observes its wreckage with graceful camerawork, as in a long uninterrupted shot that leads us on an elegant tour of the blind man's neglected Victorian home. Unfortunately, the film's visuals are less effective in poorly choreographed fight scenes which may give viewers a blind man's perspective but weakens the film's otherwise tightly wound coil. Despite the violence, the real horror of Don't Breathe may be the sense of futility that all its characters feel, whether or not they can see.