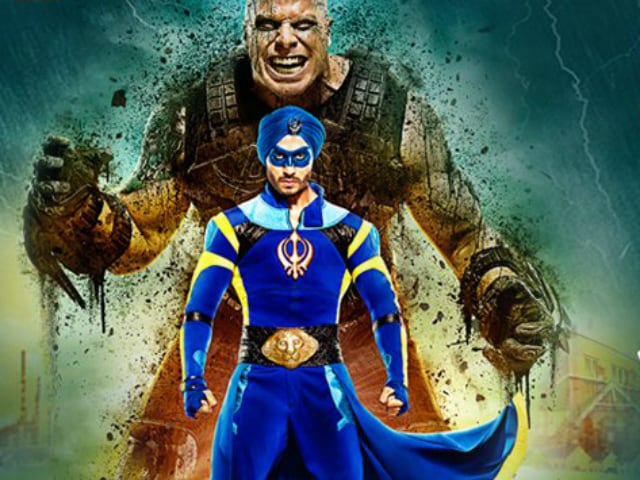 More noise than nous, this is an animated movie that skates on rather thin ice in plot terms, with the freshness of the prehistoric beasts and their existential crises having worn off almost totally.

Ice Age: Collision Course might be mildly entertaining for children looking for inoffensive diversion, but it definitely isn't as chilled out as a couple of its predecessors, especially the one that the franchise kicked off with way back in 2002. 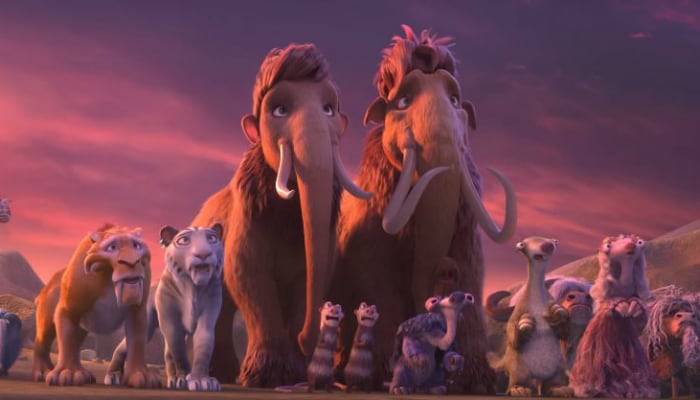 The world has moved on since then, but the creators of the Ice Age adventures seem blissfully stuck in the past. And that can only be to their own - and the film's - detriment.

One point of interest for Bollywood watchers is of course the fact that Arjun Kapoor has voiced one of the creatures here - the combative one-eyed weasel Buck. 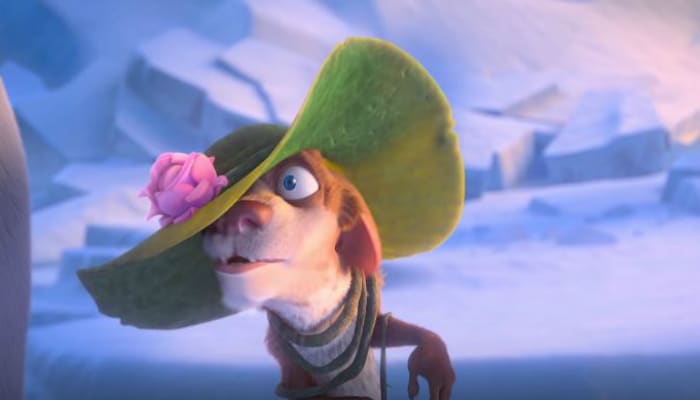 The character returns to the thick of the absence after a one-film hiatus and gets a great deal of play in this desperate mission to save the world from being flattened by an asteroid.

The Hindi-speaking Buck's language is not only straight out of the time-tested Bollywood lexicon, it also seeks to mine superficial humour out of the act of regurgitating familiar lines evoking roles played by popular Mumbai movie stars: the whole caboodle from Shah Rukh Khan to Shakti Kapoor.

In a nod to a fad mandated by the current ruling party in India, yoga finds pride of place in Ice Age: Collision Course in the form of a character named Shangri Llama.

The contortionist, introduced as "Baba ke baba, yoga ke mahaguru", is the spiritual head of Geotopia, a beautiful, forever-young world that exists inside an asteroid where magical pink crystals ensure longevity for all its inhabitants.

Contemporary news headlines, too, find their way into the verbiage that the film unleashes. 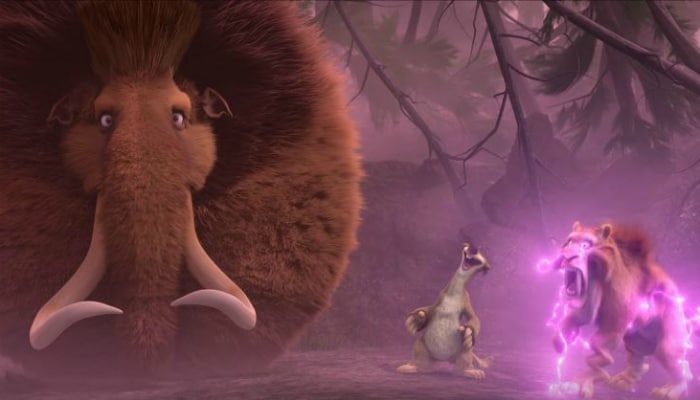 But for a film that is targeted primarily at pre-teens, such lines can only add up to a misdirected exercise.

As the threatened Ice Age herd fights for survival - they have only two days and a bit before the meteor is slated to strike and wipe them off the face of the earth - every member of the animated cast, including a pair of zany opossum twins, gets its moment in the sun.

While the urgency of the situation is conveyed at every turn, the glib creatures ad-lib their way through the crisis with a disorienting air of nonchalance.

One line that is heard pretty frequently over the 94 minutes that Ice Age: Collision Course runs is "mere pass ek idea hai".

The brainwaves are passed around generously, not the least by the unflappable Buck. It is the film that is short on ideas.

The fifth film of the super-successful animated movie franchise is a frothy affair that blends elements of the rom-com with the manic energy of a disaster flick.

On one level, it is always fun watching Manny the Woolly Mammoth, Diego the Sabre-Toothed Tiger and Sid the garrulous Ground Sloth scrambling with other members of The Herd to save the world as they know it - a cool place carpeted with ice and forever surrounded by blizzards. 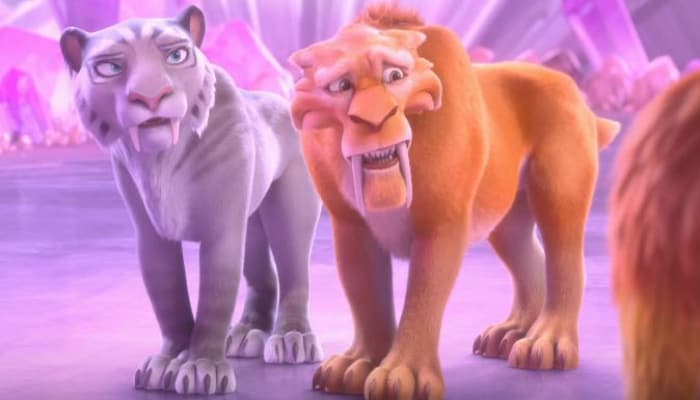 But despite all the action that is on the screen and the fabulously drawn and computer-animated 3D characters that range from the quirkily handsome to the outright ugly, Ice Age: Collision Course feels somewhat insubstantial.

It is a franchise that has been around for 15 years, so injecting novelty into the mix isn't easy. Released in India a week ahead of the US, Ice Age: Collision Coursebanks upon local inflections to woo audiences weaned on Bollywood fare.

Does the storyline have it in it to achieve its avowed end? As always, the film is passably funny when Scrat the Squirrel is intermittently thrown into the deep end.

In these silent segments, Scrat, in his perpetual quest for the elusive acorn, accidentally ends up in outer space aboard an abandoned alien ship and triggers a shower of meteors.

In the Ice Age world, Manny's daughter Peaches is in love with Julian, a cocky mammoth for whom the father has no love lost. So he frets endlessly, while his spouse Ellie seeks to mollify him. Part family drama, part love story.

Sid, on his part, is nursing a broken heart - he has been ditched by his girlfriend Francine. 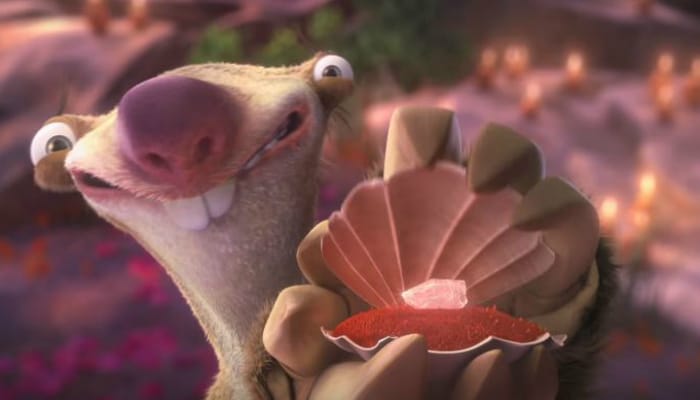 Their little troubles are quickly overshadowed by the asteroid hurtling towards them and the wily Buck takes the lead in the fightback.

For the film as a whole, however, that's always a losing battle. Ice Age: Collision Course is never able to shake off the been-there-done-that feel that envelopes it from start to finish.