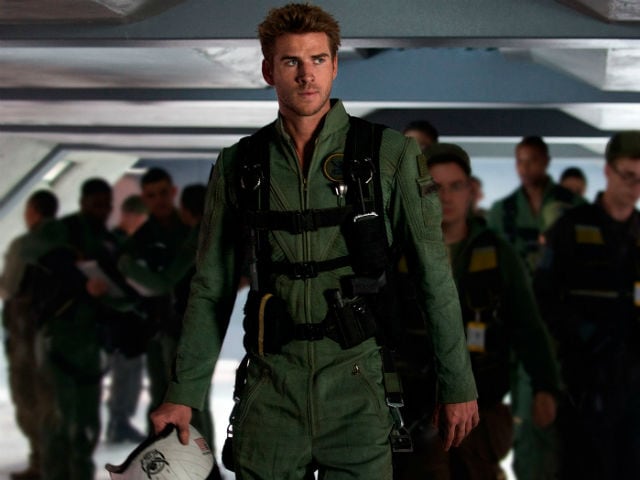 There is nothing exciting about Independence Day: Resurgence. While the 1996 released Independence Day was a fun film that wooed cinema-goers, this digitally upped science-fiction movie is a sure let-down.

Independence Day: Resurgence deals with Intergalactic war and the premise is, saving the planet from an invincible extra-terrestrial alien. Though the narration takes off from where it left 20 years ago, the dynamics of its predecessor are missing in this film. 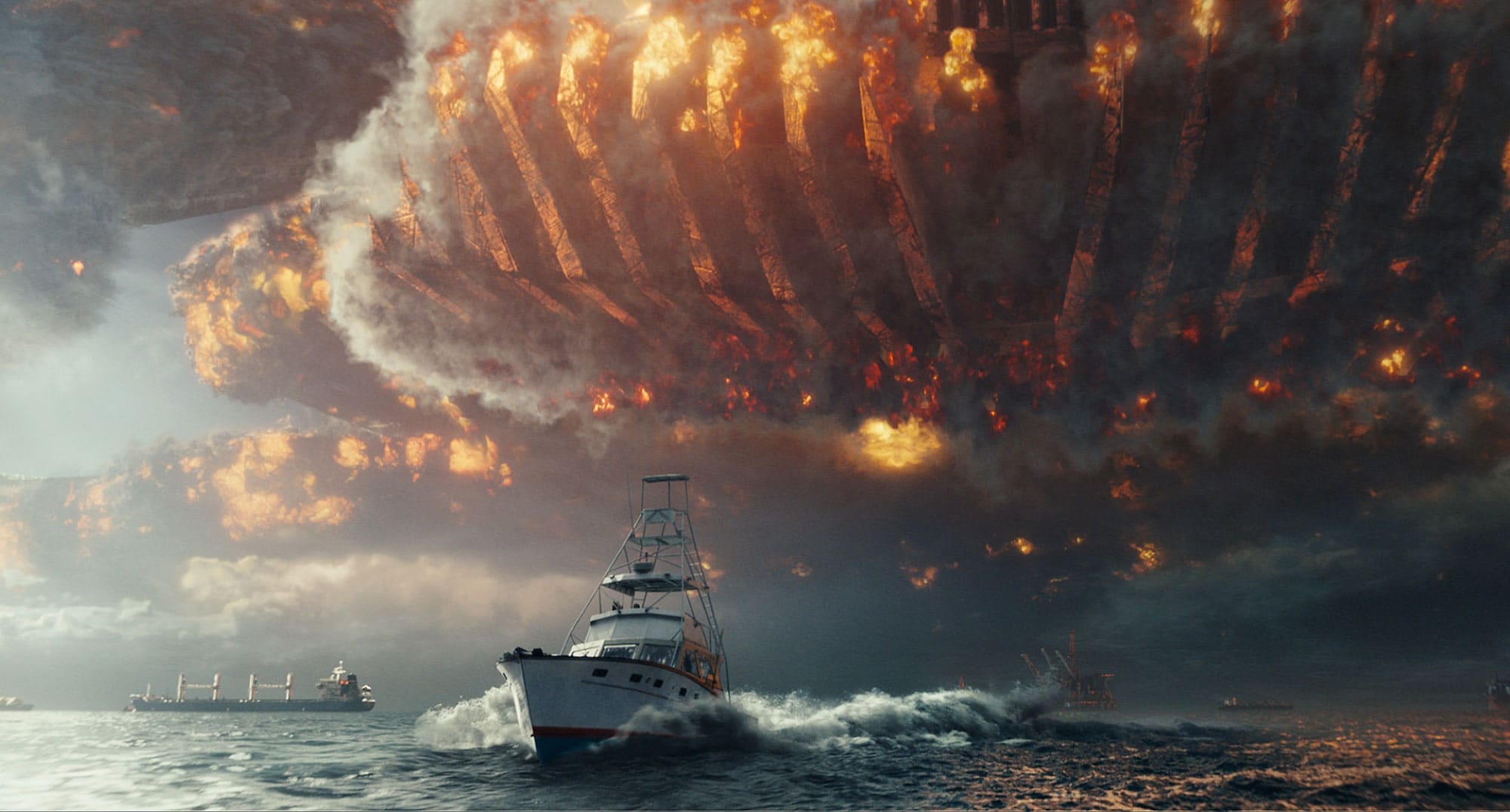 The US, now led by President Lanford (Sela Ward) prepares to celebrate the anniversary of the War of 96 and its heroes. But the celebrations are interrupted by the return of the vicious aliens, who apparently also decide to celebrate the date.

This brings most of the survivors of the previous film and a few new characters together. The script ensures that former President Thomas J Whitmore (Pullman) follows - affected by some mental connection with the villains, Brakish Okun (Brent Spiner) remained in coma for exactly 20 years, David Levinson (Jeff Goldblum) became a government consultant in the area of extra-planetary technology while his father Julius Levinson (Judd Hirsch) tries to make some money as an author and General William Grey (Robert Loggia) makes a small appearance. Needless to say, there are too many characters in the various locations to keep track of and to make matters worse, in the second half of the film, a family of orphan kids join in to follow Julius Levinson.

Most of the characters are dispensable as they do not play any function in the plot. Most evident of the lot is Floyd Rosenberg played by Nicolas Wright, who incidentally is one of the five scriptwriters of the film.

The writing is truly the sore point. The exposition is verbose and the plot is riddled with plot-holes. Also, the motivational speeches and dialogues are generic and redundant. They are delivered in a very casual and fatigued manner. And the last dialogue is simply pompous. Visually, this film does not offer anything novel. The CGI heavy frames with 3D effects, over a period of time, get tedious because most of the action has been seen in recent disaster films.

The set-action sequences too are nothing to write home about. And the alien 'Queen' ship though gigantic, is pretty unimpressive.