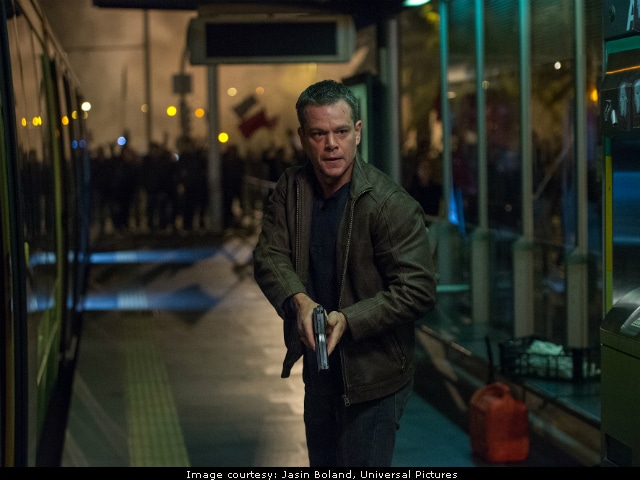 The reunion of Matt Damon and Paul Greengrass in Jason Bourne, an alliance of star and director that has previously produced two successful sequels to The Bourne Identity, is a naked bid to resuscitate a franchise whose increasing desperation was already apparent in The Bourne Legacy. That 2012 spinoff of the Robert Ludlum-inspired spy series, which featured neither Damon nor Greengrass, came and went without much notice. Unfortunately, the new film - despite an enjoyably buzzy, of-the-moment plot that is heavily fueled by paranoia over social-media-data mining and government surveillance - suffers from the same problems that surfaced in Greengrass' earlier outings with Damon, The Bourne Supremacy and The Bourne Ultimatum: a reliance on formulaic plotting and a frenetic-to-the-point-of-vertigo visual style.

Just how frenetic is it? At times, Jason Bourne looks like it was shot by the monkey cam from Late Night With David Letterman. Its shaky, handheld cinematography and seemingly amphetamine-powered editing - characterized by so many blurry zooms, pans and quick cuts that it makes a GoPro skateboarding video look like Citizen Kane - drive home the message that we are potentially being watched and listened to every second of the day, no matter where or who we are. That topical subtext is the best thing about Jason Bourne but the unattractive appearance of the film undercuts, rather than serves, the theme. As in Damon's earlier appearances as Jason Bourne, an amnesiac operative trying to simultaneously piece together and leave behind his past as a remorseless, CIA-trained killing machine, the new film features its hero living off the grid. Opening near the border between Greece and Albania, where Bourne appears to be eking out a living fighting shirtless hulks in bare-knuckle, no-rules brawls, the movie quickly settles into the comfortable groove of every Bourne movie so far. That's Bourne on the run -from Greece to London to Berlin to Las Vegas, with stops in between - from corrupt CIA officials and thugs, all of whom want to kill him before he can expose whatever secret assassination and/or espionage program they are currently about to be embarrassed by. (Treadstone, Blackbriar and Iron Hand are some of the code names you will hear. It hardly matters what they mean.) 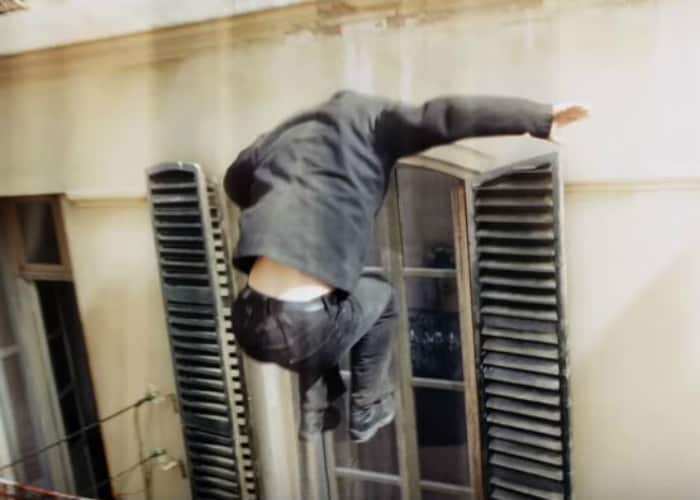 The film opens with Bourne's old co-worker and flame Nicky (Julia Stiles) hacking into a CIA database in order to make public the agency's skeletons on a WikiLeaks-style website run by a Julian Assange stand-in (Vinzenz Kiefer). But after Nicky's attempt to enlist her pal in whistleblowing goes violently south, Bourne decides to hunt down the spooks that got her, whether they're pen-pushers, like the evil CIA director (Tommy Lee Jones), or hit men, like the sociopath known only as the Asset (Vincent Cassel). A revelation about Bourne's back story with that killer adds a layer of personal vendetta to the narrative, but it's less interesting than the film's ripped-from-the headlines themes. 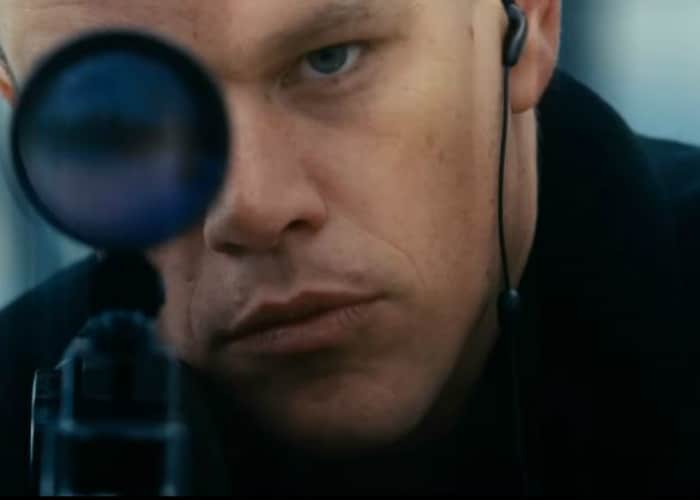 Those come courtesy of a company - part Facebook, part Google - that has been in cahoots with the CIA to develop a social-media platform called Deep Dream that will vacuum all your metadata (and actual data), enabling the feds to know everything about everyone. When the company's Zuckerbergian founder (Riz Ahmed) has second thoughts about his deal with the devil, he becomes a target of the agency's wrath as well.

All this plays out at a breakneck pace that is paradoxically unengaging, despite the nonstop action. As Greengrass's Bourne films have grown ever more hyperactive, you may find yourself longing for the first, Doug Liman-directed movie, which actually set aside moments for quiet contemplation and conversation before returning to scenes of Bourne running, fighting and shooting people. 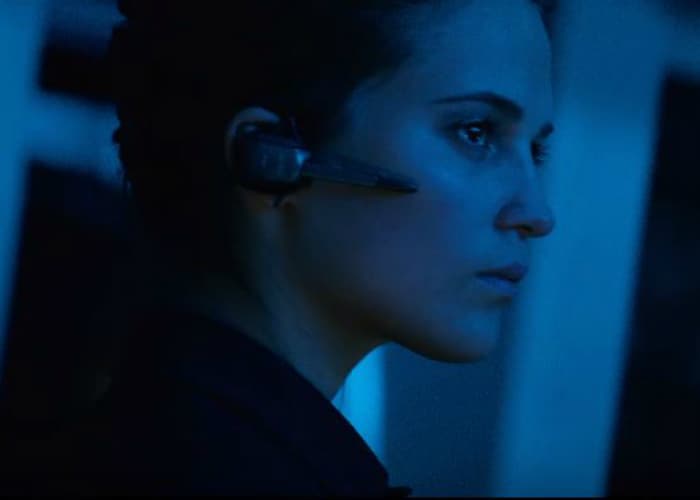 No more. There is barely time to show a character arriving in some new airport, let alone enjoying an in-flight meal. The plot of Jason Bourne jumps from city to city, and from car chase to shootout, with the pitiless efficiency of the Asset, who leaves in his wake an almost laughably large pile of bodies and upside-down vehicles. Alicia Vikander, as an ambiguously ambitious CIA agent, brings a nice level of ruthlessness to the proceedings, but her character, like so many others, is underdeveloped. Jason Bourne belongs to Damon and Greengrass, whose admirable - and entirely appropriate - goal of playing it for kicks comes across, this time around, as an oddly joyless chore.