It reminds you of Salman Khan's Dabangg 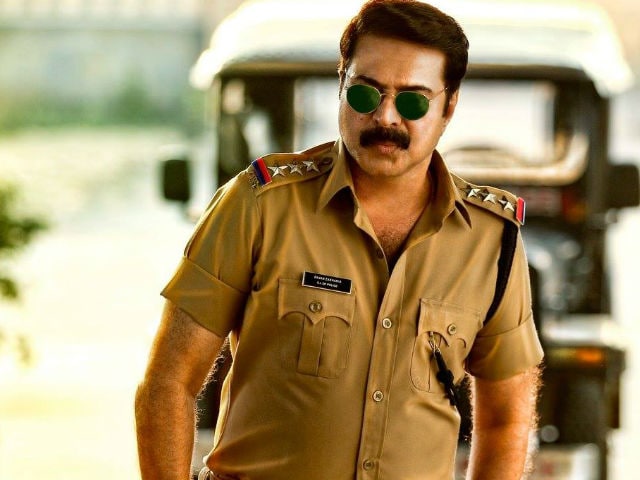 The film's teaser had raised expectations as it had grossed more than a million views in 4 days since its release. All those expectations were laid to rest even as the opening sequence unfolded. A sex worker tells a Circle Inspector that she prefers his colleague Zachariah over him as she admires the virility he possesses. It is an indication that the film has entered into the familiar territory of cop stories that have become too nauseating to tolerate. Kasaba has got nothing new to offer in terms of story or narration. It reminds you of Salman Khan's Dabangg owing to the similarity in the leads and the visuals.


Kasaba, a name given to police offices in suburban areas, tells the story of Circle Inspector Zachariah (Mammootty) who desires to investigate the death of a young couple. The boy happens to be the son of Zachariah's senior officer. That sees him land up at Kalipuram, a village on the Kerala-Karnataka border.


At Kalipuram, a corrupt politician named Parameshwaran Nambiar (Sampath Raj) is looking to ascend up the party ladder by winning the by-elections. He runs a brothel along with his mistress, Kamala (Varalaxmi Sarathkumar). The revenge thriller that could have been dealt a lot better becomes way too predictable once Nambiar appears on screen. It doesn't quite succeed in blending the themes of college activism and power politics. Added to these are the scenes that elaborate the woes of sex workers in brothels. Zachariah isn't a cop to admire as he doesn't adhere to rules but he seems to have his moral scruples intact.


The lone song, an item number, could have been done away with. The background score is queasy. The revenge thriller lacks a sense of urgency that makes cop films click. If you are a fan of Mammootty or Dabangg-like films, you may probably have a good time catching up with this flick in theatres.