Logan Movie Review: It's a movie for those who, in the 17 years since the first X-Men film arrived, have grown up, and are ready for a stiff, un-watered-down drink 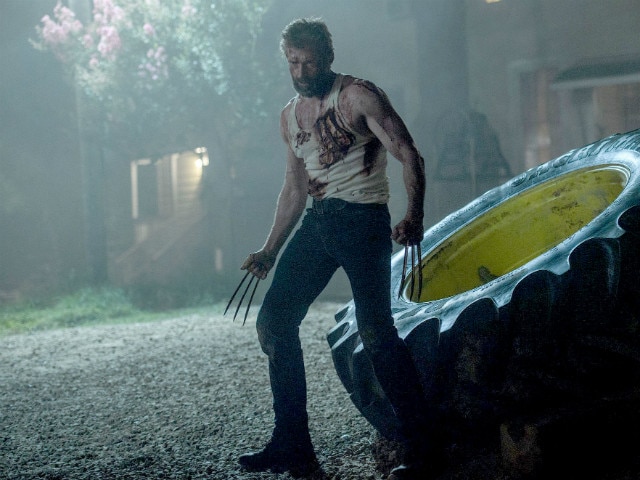 The Marvel Comics movie Logan has more in common with the Mad Max series than the X-Men franchise of which it is, only nominally, a part. Set in 2029 Texas, where Hugh Jackman's titular mutant - once known as the mutton-chopped Wolverine, but now resembling a grizzled, fully bearded Max Rockatansky - is a booze-addled limo driver with aching joints, the new movie is somber, dark and more violent even than the similarly R-rated Deadpool, at least in tone.

Whereas that 2016 comic book movie cut its mayhem with mordant humor, creating a strong yet fizzy cocktail, Logan delivers its bloodshed straight up. It's a movie for those who, in the 17 years since the first X-Men film arrived, have grown up, and are ready for a stiff, un-watered-down drink.

This one's something of an acquired taste: strong and apt to induce melancholy, with the complex flavors of a well-aged Scotch. 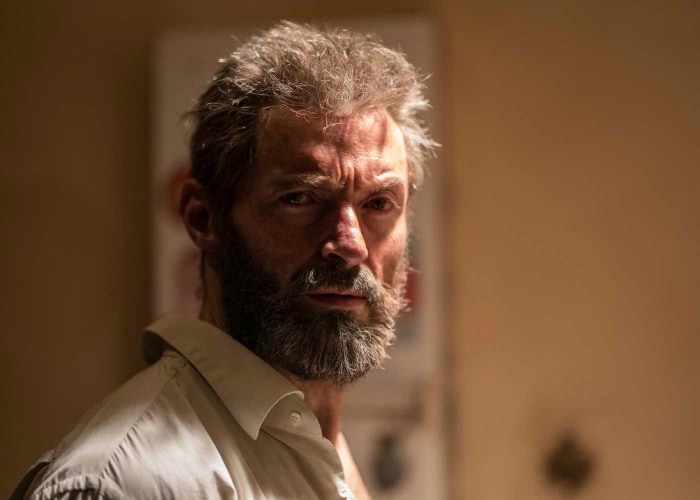 Logan Movie Review: Hugh Jackman in a still from the film

Into this world - one where mutants have become increasingly scarce and Logan shares nursing duty for the seizure-prone, nearly 100-year-old Professor Charles Xavier (Patrick Stewart) with the mutant Caliban (Stephen Merchant) - comes a little girl with strange powers (Dafne Keen). Laura, as she is called, is being hunted by a gang of cyborgs known as the Reavers, led by Donald Pierce (Boyd Holbrook).

These bounty hunters and the man they take their marching orders from, Dr. Zander Rice (Richard E. Grant), are canonical characters in the Marvel universe. Yet director James Mangold - who wrote the screenplay with his collaborator on 2013's The Wolverine, Scott Frank, and Green Lantern scribe Michael Green - here gives himself what he has called enough "elbow room" to free himself from the entanglements of prior X-Men lore. 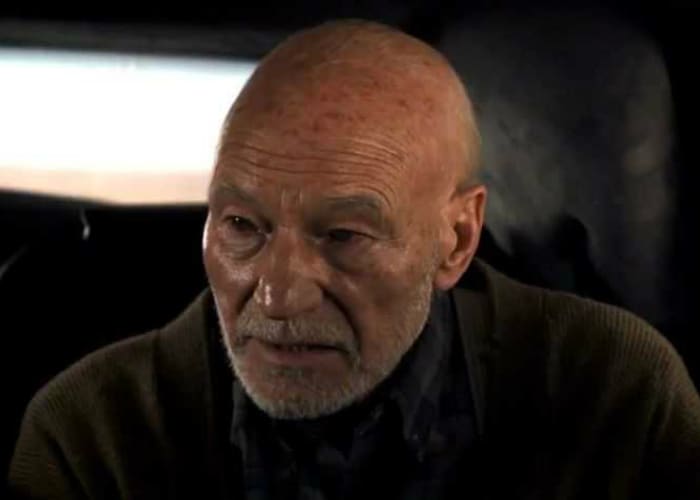 Logan Movie Review: Patrick Stewart in a still from the film

Logan, in other words, is less like a sequel to a long-running saga than something sui generis. It has, simultaneously, the exhilarating feel of a departure and the finality of a full stop.

Part of that radical sensibility is, of course, the stark brutality of the tale. Logan opens with a muttered f-bomb, followed by a scene in which the title character awakens to find thugs stealing the hubcaps off his car, in which he has been sleeping. The bad guys are quickly dispatched, with a graphic ferocity not previously seen from this character. 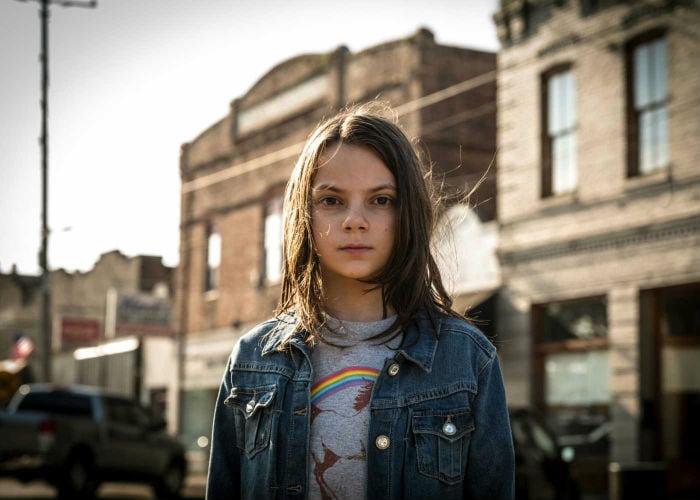 Logan Movie Review: Dafne Keen in a still from the film

Yet there is also a gruff sentimentality to Logan, manifested not only in the cranky tenderness with which he takes care of the ailing Charles, but also in his grudging decision to take Laura under his adamantium claws. It's pretty clear from the trailer that she's a child after his own heart, so to speak, and Laura quickly demonstrates that she can almost take care of herself. (Other than the fact that she doesn't have a driver's license and needs to get to safety in Canada as soon as possible.)

The film makes explicit allusions to Shane, the classic Western about a loner who becomes a kind of surrogate father to a little boy. But one of the nicest things about Logan is the way it distances itself from earlier literature, as it were. Laura's determination to hit the road, for instance, in search of a place called Eden, is based on an X-Men comic book that she carries around with her. (It isn't a real one, but one created expressly for the film.)

Watch the trailer of Logan:

In response, Logan says, dismissively, "Maybe a quarter of it happened. And not like this. In the real world, people die."

Those words - ironic given that movies are no more real than comics - prove to be prophetic, in ways that shouldn't surprise anyone who has been following Jackman and Stewart's public declarations about their future participation in the X-Men saga. The climax of this long, grisly and surprisingly satisfying tale - part road movie and part story of bonding - places a mournful punctuation mark on the mythological tale that fans have been following for so long, while leaving open the possibility of a continuation.

It wouldn't be Logan 2, exactly, but something more like "Logan, Jr."