Pink is a powerful film that needs to be seen 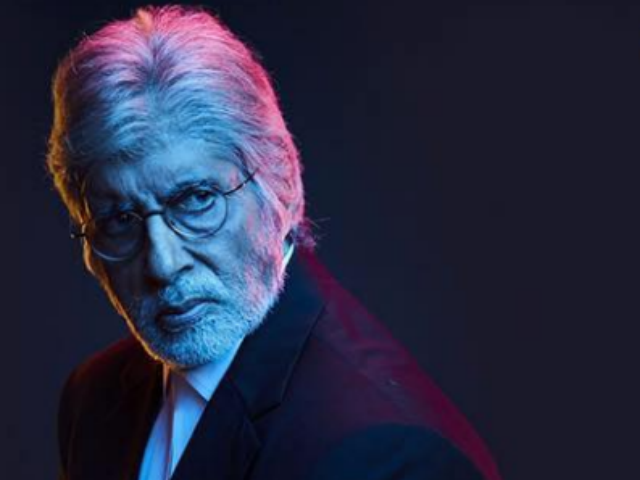 Pink is a savage indictment of our sordid patriarchy that shackles women in stereotypes. Here, character is determined by the clothes you wear, the time you come home, how much you smile at men, whether you drink or not, and of course, your sexual history.

Pink takes a sledge-hammer to these archaic assumptions.

Director Aniruddha Roy Chowdhury and creative producer Shoojit Sircar eloquently establish that none of it matters. When a woman says no, it means no.

An event at a rock concert ends with a bottle being smashed on a man's head. Rajveer Singh is the nephew of an influential politician. His assailant Meenal is an ordinary working girl who refuses to have sex with him. The incident soon spirals into a nightmare. Only for the women, of course.

Meenal's roommate, Falak, loses her job. Meenal herself is abducted and terrorised. The boys lay siege and do their best to break the women into submission. One of them declares that it's important to show these women what their aukaat is.


Kirti Kulhari in a still from Pink

When Meenal is arrested, the only resort the girls have is a retired lawyer who lives in the neighbourhood.

Deepak Saigal has blank, bruised eyes. He no longer remembers very well. But Deepak brings to the table an almost righteous rage. His impassioned defense of these brave girls is both, heart-breaking and inspiring. I walked out of Pink shaken to the core.

Not because this film is telling us anything new. A cursory glance of the news will tell you of the trauma that Indian women - urban and rural - face on a daily basis. But Pink makes the horror so real that your skin crawls.

It's the detailing - the prying neighbours, the sniggering co-workers, the indifferent cops. The third roommate, Andrea, is from Meghalaya. At one point, she says, "As a North-eastern girl, I feel I am harassed more than an average Indian girl." It's a small moment but it underlines the awful truth that harassment is normal, but extra harassment is reserved for those we perceive as outsiders.


Andrea Tariang in a still from Pink

Pink works because the grimness of the material doesn't weigh on the telling. This isn't a laboured lecture on women's rights.

The first half works as a thriller and the second as a courtroom drama. Aniruddha keeps the scenes tight and tense. The writing by Ritesh Shah is terrific. So are the performances.

The women - Taapsee Pannu, Kirti Kulhari and Andrea Tariang - don't seem like they're acting. These are women you and I might know, strong and vulnerable, angry and confused.


Kirti Kulhari and Andrea Tariang in a still from Pink

There's a wonderful moment when Falak is ready to apologise to Rajveer but a conversation with him enrages her so much that she screams at him defiantly. After all, this is a man who believes that "aisi ladkiyon ke saath aisa hee hota hai."

Taapsee is excellent in the courtroom scenes and a special salute to Amitabh Bachchan, who imbuses character with tragic majesty. Amitabh Bachchan towers in every sense but without a hint of show-boating.

Some stray bits don't work as well. I'm not sure what the gas masks that Deepak wears or his dying wife add to the character. But i'm nit-picking here.

Pink is a powerful film that needs to be seen.