Power Paandi Movie Review: It's refreshing to see Dhanush not make something commercial but instead rely on a simple story of a senior citizen 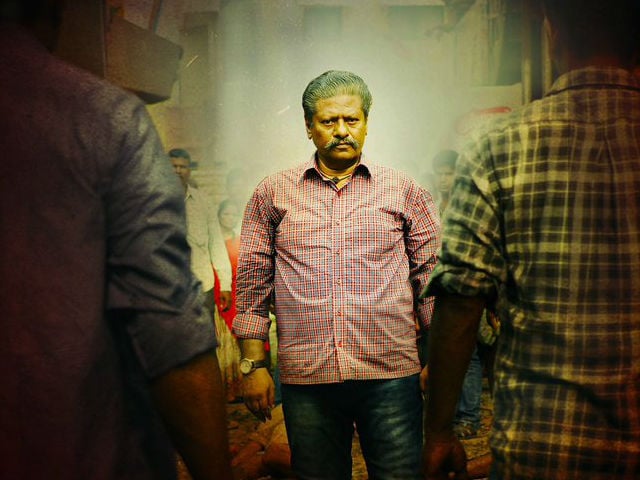 Power Paandi marks Dhanush's debut as director and the most fascinating aspect of the film is its older protagonist, a 64-year-old former stuntman (played by Raj Kiran), on a journey of self-exploration to live life on his own terms. It's refreshing to see Dhanush, a well-established star, not use this platform and make something commercial from market point of view but instead rely on a simple story of a senior citizen. The film's opening scene effectively explains what the film likes to convey. We are introduced to Power Paandi, on his morning jog, greeted with smile and respect by onlookers on a busy market road. Two police constables thank him for helping them nab local drug peddlers. We quickly get the picture.

Back home, things aren't the same. Paandi's actions, even when well justified, earn his son's wrath. His grandchildren are his best friends and his teenage neighbour is his drinking buddy. Even though slightly predictable, some of the scenes that unfold within the family are easily relatable, especially when you too have someone as senior as Paandi in your house. 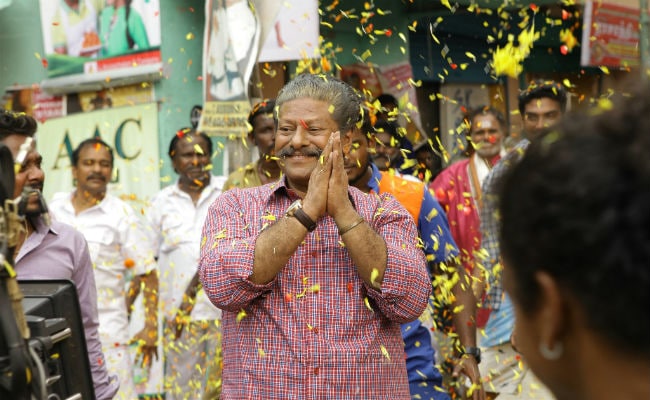 Dhanush emphasises on the lack of communication between people in the same family. Prasanna plays the son, and as Paandi points out in a scene, he is very caring but is just too busy in his own world.

Scenes as simple as the son asking his wife whether his father has eaten or not explains the communication gap within family members. Not many stories have explored the loneliness of older characters in mainstream Tamil cinema and Dhanush deserves an A + for the effort and being gusty enough to do it with a 60-plus protagonist.

Although the film does get slightly melodramatic at times, which might appeal to the masses, it's a fairly refreshing take on living life on one's own terms. 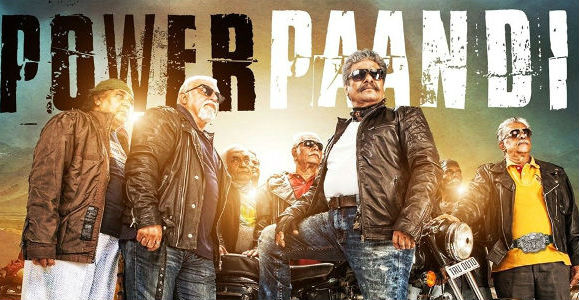 Power Paandi Movie Review: Dhanush deserves an A + for the effort

It's in the second half, particularly towards the end, that the film packs a solid emotional punch. It makes us root for an older couple -- played by Raj Kiran and Revathi -- which is a rarity in Tamil cinema. Their romance is charming, cute and instantly likable unlike the underwhelming flashback portion featuring Dhanush and Madonna.

It would have been even more awesome had the film focused more on the older pair's romance than unnecessarily getting emotional with the familial angle. It could have been an even more entertaining film given its scope to be funny. Nevertheless, it's understandable why the need to get emotional as it will largely appeal to audiences in smaller cities.

Watch the trailer of Power Paandi:


Power Paandi shines due to its simplistic filmmaking and for not complicating things for the sake of proving a point. Dhanush, as a director, is smart and understands the pulse of the audience like no other actor in his league can and will. He does play to the gallery, but he also has plenty for elite audiences to enjoy in the film. The whole road trip episode, though appears borrowed from the West, is something multiplex audiences will dig.

In a dhaba, when a bunch of senior citizens, out on a road trip on their bikes, sit and talk about Facebook and their marital status, you can't stop yourself from chuckling.