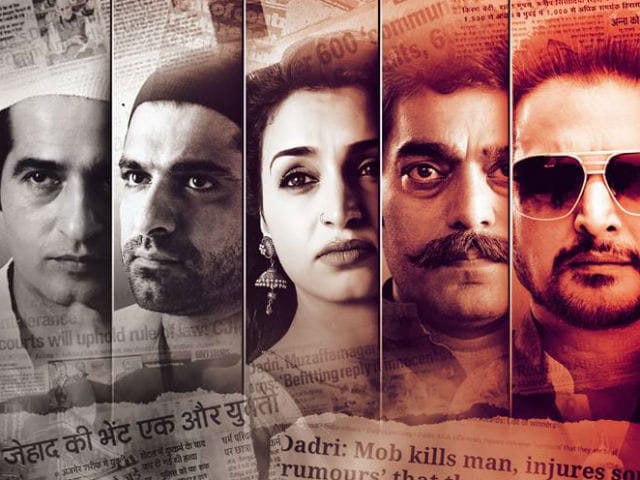 
Explosive theme, damp-squib filmmaking: that, in a nutshell, is the story of Shorgul.

The film has arrived accompanied by a great deal of surround sound. But neither as cinema nor as political drama does it cut the mustard.

The only sequence in the 132-minute film that comes close to passing muster is the opening one.

In the dead of night, a mysterious man pulls down the shutter of a small-town shop, boards his scooter and rides to the door of an unidentified woman to hand her a loaded gun. Both have their faces covered.

Atmospherically dense, this scene not only arouses a fair bit of curiosity, it holds out the promise of interesting moments ahead.
But no sooner does it end than a dancer (guest star Hrishita Bhatt) slithers off the ground to belt out an item number that goes Mast hawa. Shorgul, which is indeed all weightless hot air, is quickly buried under the noise.

So incongruous is the tone and texture of the song sequence - the credits continue over it even after the names of the two directors have been revealed at the end of the first scene - that it is pretty obvious that it has been bunged in as an afterthought.

Thought, of course, is a word that does not quite fit in here. Shorgul is a shrill, simplistic, by-the-rote drama that does not have the foggiest clue what to do with its solemn and delicate subject matter. 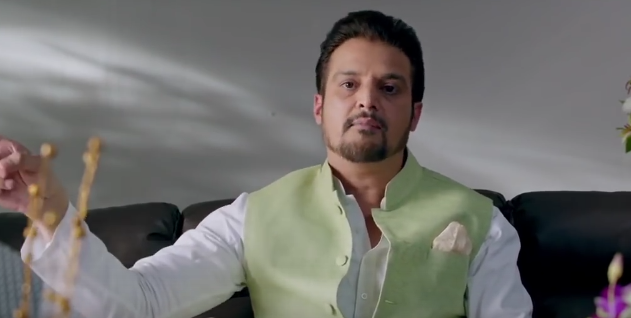 It will forever be a mystery why veteran politician Kapil Sibal has chosen Shorgul to debut as a film lyricist.

The film is set in an Uttar Pradesh town where rabble-rousing MLAs, ministers and self-styled custodians of the religious order sow seeds of social disharmony and seek to reap political capital out of instigating one community against another.

A boy is killed by a hotheaded radical and all hell breaks loose. Har Har Mahadev-chanting mobs go on a rampage armed with tridents, swords, axes and guns.

They take a heavy toll, but communal riots scenes have never been so desultory.

The hackneyed narrative is driven by characters who spew venom on both sides of the divide, while a handful of good souls fight a desperate battle to give sanity a chance. 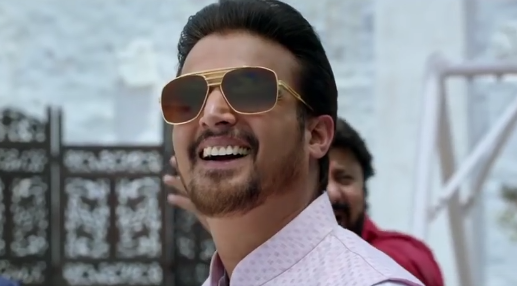 At the other end of the spectrum is a senior minister Alam Khan (Narendra Jha), who vows bloody retaliation if his people are harmed.

The two make incendiary speeches to incite their flocks, unmindful of the repercussions of their cynical belligerence.

But there is one man amid the ruins who speaks up for humanity: a pacifist town elder (Ashutosh Rana), who is referred to simply as Chaudhary and is revered by all and sundry. 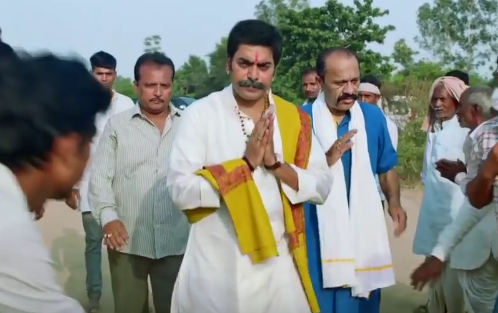 At least three of the main characters in the film have real-life parallels. Besides Ranjeet Om and Alam Khan, there is Mithilesh (Sanjay Suri), the state chief minister, who is projected as a no-nonsense administrator firm on restoring order in the riot-hit area.

Into this wishy-washy cauldron of undercooked ideas, the filmmakers throw in the hot-button issues of development, land acquisition and farmers' rights, but they do not have the wherewithal to follow through with them.

In one long sequence, Om is seen addressing a large crowd about the many virtues of building roads and setting up new industries. It is intercut with Chaudhary speaking to an equally big congregation and driving home the indignities that farmers would face once they lose their land.

This debate is conveniently forgotten as the film veers away and plunges into a love story involving a local Muslim girl, Zainab (Suha Gezen).

Her childhood friend, Arjun (Anirudh Dave), Chaudhary's only son, is in love with her. But Zainab is engaged to Salim (Hiten Tejwani). 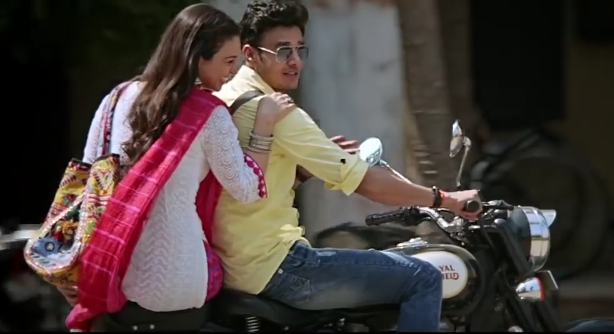 The schmaltzy love triangle is, in turn, trumped by the film's primary business: highlighting the skullduggery that goes on in the guise of politics and religious bigotry.

The sloppy, antiquated storytelling style robs the exercise of the prospect of landing a few effective blows on the forces that revel in dividing people for electoral gains.

Shorgul is purportedly about the 2013 Muzaffarnagar riots but, thanks to the censors, the UP town isn't mentioned even once.
It is replaced by Malihabad. It is difficult to fathom how that makes any difference to the substance of the film - whatever there is of it.

The sites of several other riots - Moradabad, Meerut, Gohana, et al - find their way into the onscreen exchanges, but Gujarat and 2002 are studiously ignored.

Directors Jitendra Tiwari and Pranav Kumar Singh make a great deal of noise about humanity being the biggest religion, but they show no mercy at all to the medium that they have chosen for the purpose of making the point.

The quality of the acting is disorienting in its inconsistency. While Ashutosh Rana and Jimmy Shergill do their very best to inject some life into the film, the lead actress is a letdown, to say the least.

Shorgul is so horridly ham-handed that it merits no rating as a film. But for the statement that it strives to make, no matter how feebly and incoherently, it deserves one star. And that is all it's worth.