50 Cent is Eager to Tour With Eminem 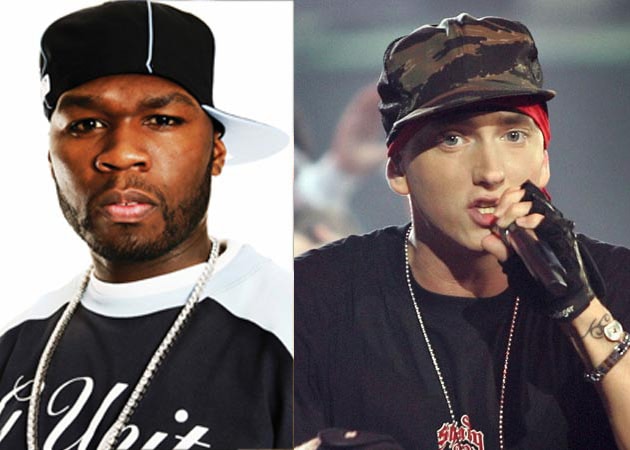 Singer Curtis James Jackson III, popularly known as 50 Cent, is keen to join his mentor Eminem on stage as the opening act for the 8 Mile star's upcoming London shows.
The In Da Club singer released his new album Animal Ambition last week, but instead of embarking on his own headlining tour, the rapper is keen to hit the road with his long-time friend, reports contactmusic.com. (Also Reads: Eminem defends his lyrics)
Eminem is set to play two nights at London's Wembley Stadium on July 11 and July 12. In an interview with Gigwise.com, 50 Cent reveals he wants to join him.
"I think Em (Eminem) is going to be doing something at Wembley. I'll see what's going on and see if I can get in on that," he said.