A Connecticut court gave the green light to a proposal submitted by 50 Cent to pay some $23.4 million to creditors over five years 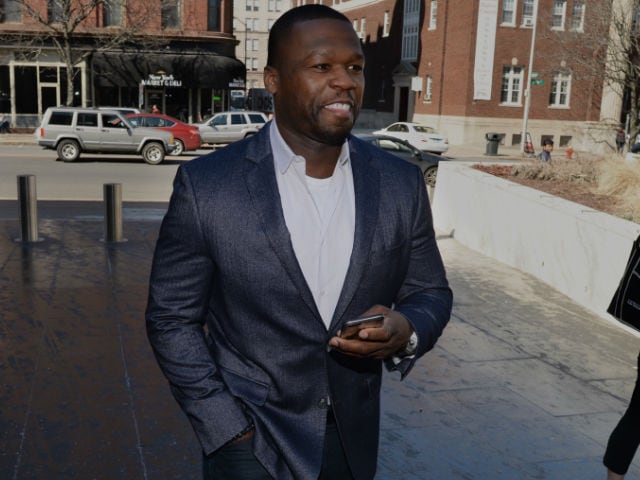 Rapper 50 Cent, whose once-extravagant lifestyle crumbled after a failed business deal and a lawsuit over a sex tape, received court approval Wednesday to get out of bankruptcy.
A Connecticut court gave the green light to a proposal submitted by 50 Cent, who was celebrating his 41st birthday, to pay some $23.4 million to creditors over five years.
The plan approved by Judge Ann Nevins said creditors who accounted for 99.5 percent of claims against the rapper accepted his arrangement.
Best known for his album and movie Get Rich or Die Tryin, the rapper filed for bankruptcy protection last year soon after losing a lawsuit over a sex tape.
50 Cent, whose real name is Curtis James Jackson III, had appeared in a wig and spoke in an artificially high voice as he narrated a video that depicted sex acts by Florida woman Lastonia Leviston.
He had been seeking to mock fellow rapper Rick Ross, who was formerly in a relationship with Leviston. After she sued, 50 Cent was ordered to pay $7 million in damages.
Under the bankruptcy deal, 50 Cent will instead pay her $6 million, a court document showed.
The biggest claim against the rapper was from investors in Sleek Audio, a failed headphone venture.
He agreed to pay them more than $17.5 million under the deal.
In the settlement, 50 Cent said he was putting forward $7.4 million to his creditors immediately in cash and would generate nearly all the additional money by selling his home, a Connecticut mansion once owned by boxer Mike Tyson.
When he filed for bankruptcy protection, 50 Cent had told the court that his lavish lifestyle was all a show and that he even borrowed expensive jewelry that he returned after wearing it in public.
He did not appear chastened by the bankruptcy settlement, however. He posted pictures on Instagram of himself flying in a helicopter and, shortly after the judge approved the plan, wrote: "Oh now I remember where I put that money."

50 Cent had earned an estimated $100 million in 2007 when he sold a stake in enhanced water drink VitaminWater.
(This story has not been edited by NDTV staff and is auto-generated from a syndicated feed.)